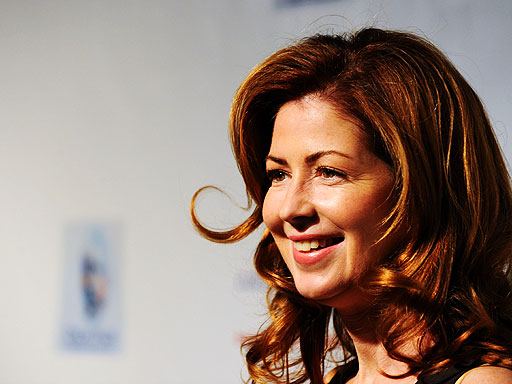 (CBS) Dana Delany has taken many big steps in her career, but there is one tragic move that she thankfully avoided as a teen.

"I binged," she tells Prevention magazine. "I starved. I was one step away from anorexia - a piece of toast and an apple would be all I'd eat in a day."

What does she eat now? Mostly vegetables, tofu, and fish. She says she's trying gluten-free pasta and bread because a doctor told her she was gluten-intolerant.

One thing she's not likely to eat again is turkey sausage. That's because of something she saw while watching an autopsy in preparation for her role as a neurosurgeon in her new ABC show "Body of Proof."

"When you cut open the body, the intestines spill out," she tells the magazine, "and it looks like sausage."

And while Delany may cut open bodies on television, she tells Prevention that she has no interest in going under the knife for plastic surgery.

"I won't do it," Delany tells Prevention magazine, saying that she tried Botox seven years ago but was left with a droopy right eye.

"My dermatologist was saying, 'You should try it,'" she says. "He injected my forehead, hit a nerve, and created a huge hematoma. The nerve has been dead ever since."

Thankfully, her career is alive and well.