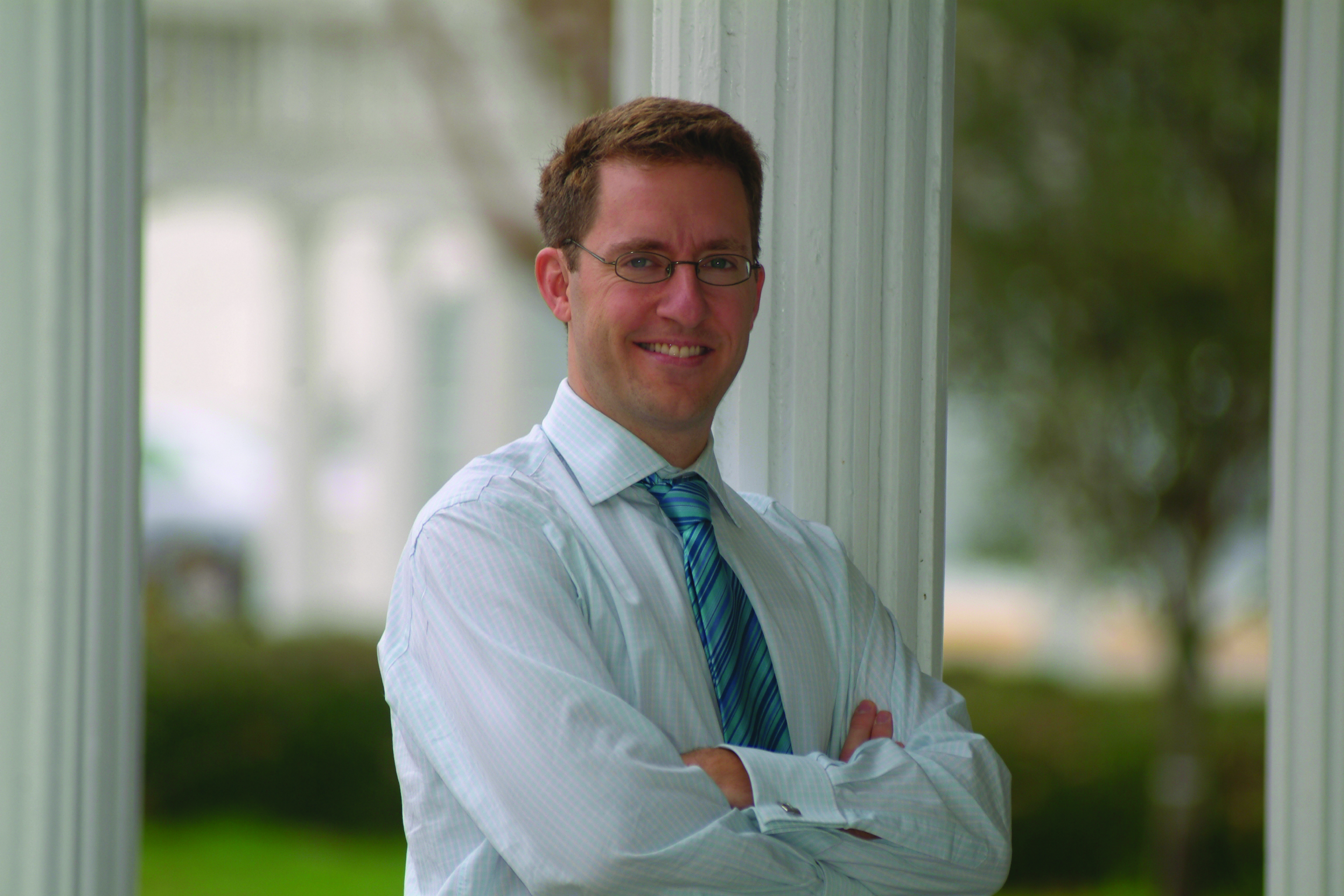 Family, friends and colleagues are grieving the loss of a prominent Florida State University law professor this morning.

Dan Markel was shot in his Tallahassee home. Police are releasing little information, but investigators do not believe this was a random attack, CBS News correspondent Michelle Miller reports.

Tallahassee police canvassed the area around Dan Markel's home Monday, looking for any clues into his death.

"This is a puzzle and we need to get all of the pieces of the puzzle put together to bring this case to a close," said Officer David Northway.

About 11:00 a.m. Friday morning, officers were first called to Markel's house where they found the popular law professor with an apparent gunshot wound. He was rushed to a local hospital but died a day later from his injuries.

While a recent spree of break-ins had neighbors on edge, police said there was no indication of forced entry at Markel's home, calling his death a homicide

"It was not a robbery," Northway said. "It does not appear that it was a burglary. At this time, it does appear that Mr. Markel was unfortunately the intended victim in this case."

The 41-year-old father of two young boys was in the middle of a divorce.

He taught criminal law at Florida State University but was recognized nationwide, with his writing featured in the New York Times, Slate and the Atlantic. Markel also co-founded a popular legal blog with longtime friend Ethan Lieb.

Over the weekend, friends and family paid tribute to Markel at a memorial service.

In a statement, Florida State University called him "an outstanding teacher and extraordinary scholar."

A lawyer for Wendi Adelson, Markel's ex-wife, reportedly said she is devastated by the death of Dan, and is very afraid at this time.