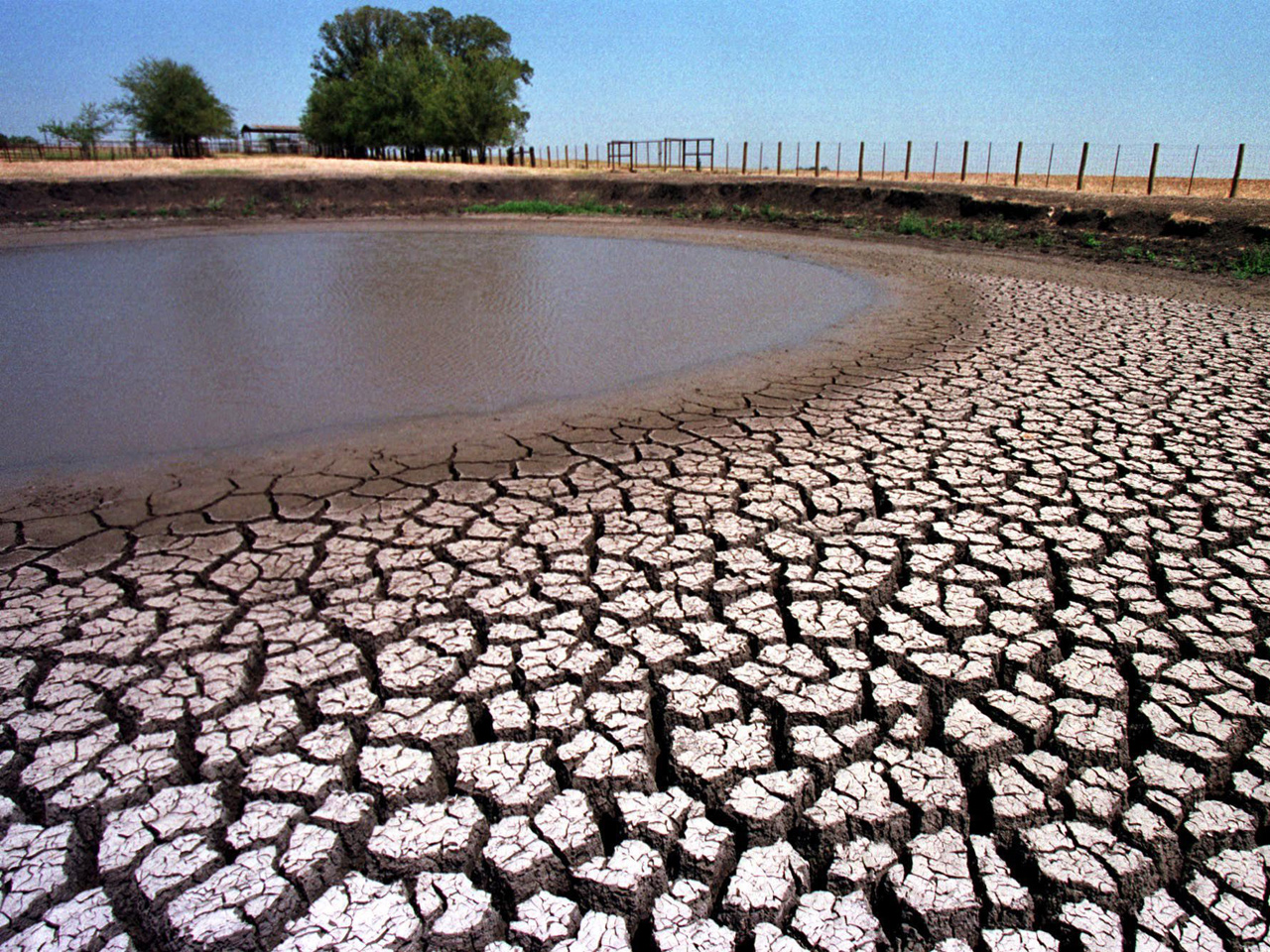 HOUSTON - For millions of residents in the Dallas area, one of the most severe droughts in Texas history is no longer a concern - for now.

The weekly U.S. Drought Monitor map posted online Thursday classifies the Dallas-Fort Worth area as officially out of drought for the first time since July, making it Texas' first major metropolitan area to emerge from the most severe one-year drought in state history. It will likely trigger a lifting of water restrictions for the more than 3 million people who live in the recovering area, which extends north and northeast to Texas' border with Oklahoma and Arkansas.

But meteorologists and climatologists warn the situation remains precarious. Nearly 60 percent of the state remains in severe or exceptional stages of drought and a drier-than-normal spring or hotter-than-usual summer could quickly tip wetter areas back into drought.

"It's still a very tenuous situation," said National Weather Service meteorologist Victor Murphy. "Water concerns are a high priority. If we have a dry spring and a hot summer it will be very perilous situation."

The Drought Monitor is a map that is compiled by the University of Nebraska's National Drought Mitigation Center in cooperation with the U.S. National Oceanic and Atmospheric Administration and several other agencies. Meteorologists and climate experts look at everything from rainfall to soil saturation to create the map, and sometimes look at trends dating back months and years, said Brian Fuchs, a climatologist with the center who helps author the Drought Monitor.

The current trend is encouraging, he said, but still not ideal.

"Does it help? Yes, it does. But does it mean conditions are where they were pre drought? No," Fuchs said.

Drought descended on Texas, parts of Oklahoma, Arkansas, New Mexico and Louisiana about a year ago. Since then, the region has seen rainfall decline in some places to half the norm, or even less.

For Texas, the situation has been especially dire because of its size. The state makes up nearly 7 percent of the continental United States and the severity of the drought has an effect on the entire country, affecting everything from cattle numbers to bird migration and the health of the Gulf of Mexico.

Texas ranchers have culled their herds, causing a significant drop in the nation's cattle population that will likely cause beef prices to rise in the coming years. Meanwhile, hay prices have spiked because it is nearly nonexistent in the south and farmers and ranchers in these regions are willing to pay a high price to bring it in from elsewhere.