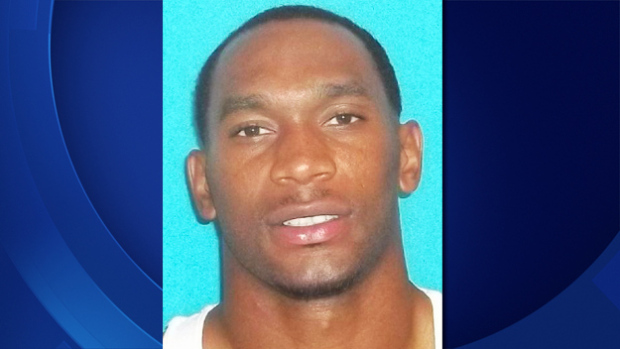 Local police confirmed to 105.3 The Fan that Randle, 22, was arrested for a Class B misdemeanor -- theft of items costing up to $500. The items in question?

"The items that were stolen were underwear and cologne," Lt. Jason Jenkins told the radio station. Ironically, TMZ reported that Randle had allegedly stolen a Gucci Guilty cologne, as well as a two-pack pair of Polo underwear.

Local radio station KRLD also reported that Randle had been apprehended by in-store security on Monday night. He did not attempt to flee and was booked into the Frisco City Detention Center. Randle was released early Tuesday morning on bail.

The Cowboys running back is signed to a $2.35 million four-year contract. He is earning a base salary of $495,000 this season and also received one-quarter of his signing bonus, reports CBS Sports.

Randle has played as a reserve this season. This past Sunday, he reportedly enjoyed his best game this season, rushing five times for 52 yards.