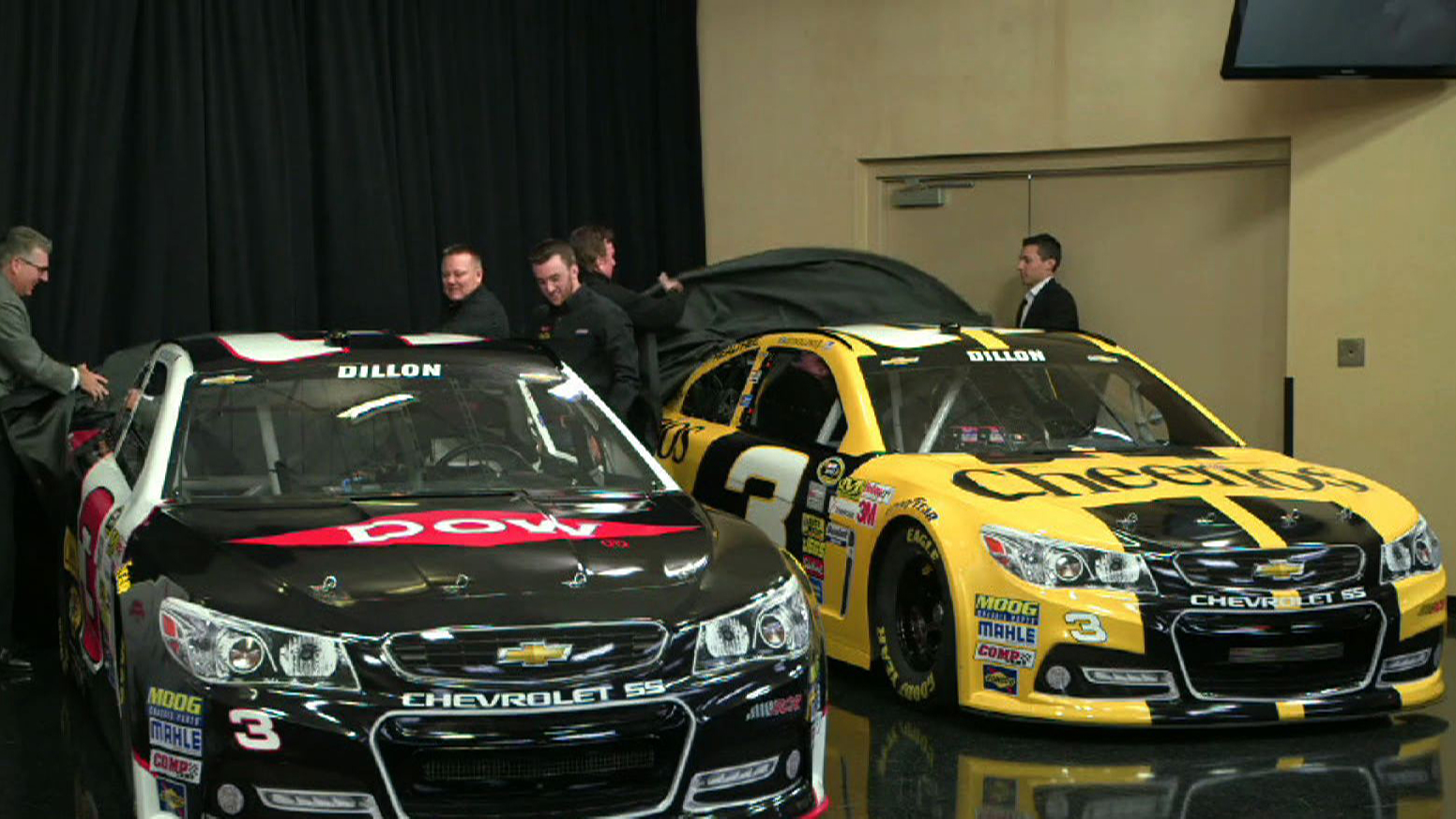 Even if you don't follow NASCAR, chances are you know the name Dale Earnhardt. He was synonymous with stock car racing and since his death almost 13 years ago, a piece of his legacy also remained off the track, but next year, that will change.

Few numbers in sports history are as iconic as the No. 3 is to NASCAR. It's the number Dale Earnhardt raced to six of his seven championships and the car he was driving when a crash tragically took his life in Daytona in 2001.

Earnhardt raced on Richard Childress' team and last week, Childress announced the No. 3 will ride again. He believes it's what Earnhardt would have wanted.

Still, the decision wasn't easy. The number is sacred to Earnhardt fans and Childress said there was “no option” to retire it, so it “needed to stay in the family.”

And now it will. When the No. 3 returns to the Sprint Cup Series early next year, Childress's grandson Austin Dillon will be at the wheel.

Not only has Dillon grown up in the racing world, he also moved up through NASCAR’s ranks driving and winning championships in a No. 3 car.

Talking about Dale, I think it's very special,” said Dillon. “I think now that we've brought it to today and going cup racing with it - it’s exciting for people who didn't know about Dale also.”

Dillion told CBS News’ Manuel Bojorquez that Dale Earnhardt Jr. has been “very supportive and excited to see it back out on the track.”

It's an opportunity Dillon is not taking for granted.

“You want to continue that legacy and the history that it was able to create,” he said. “We just want to add another chapter to that book that everybody knows about the black No. 3.”