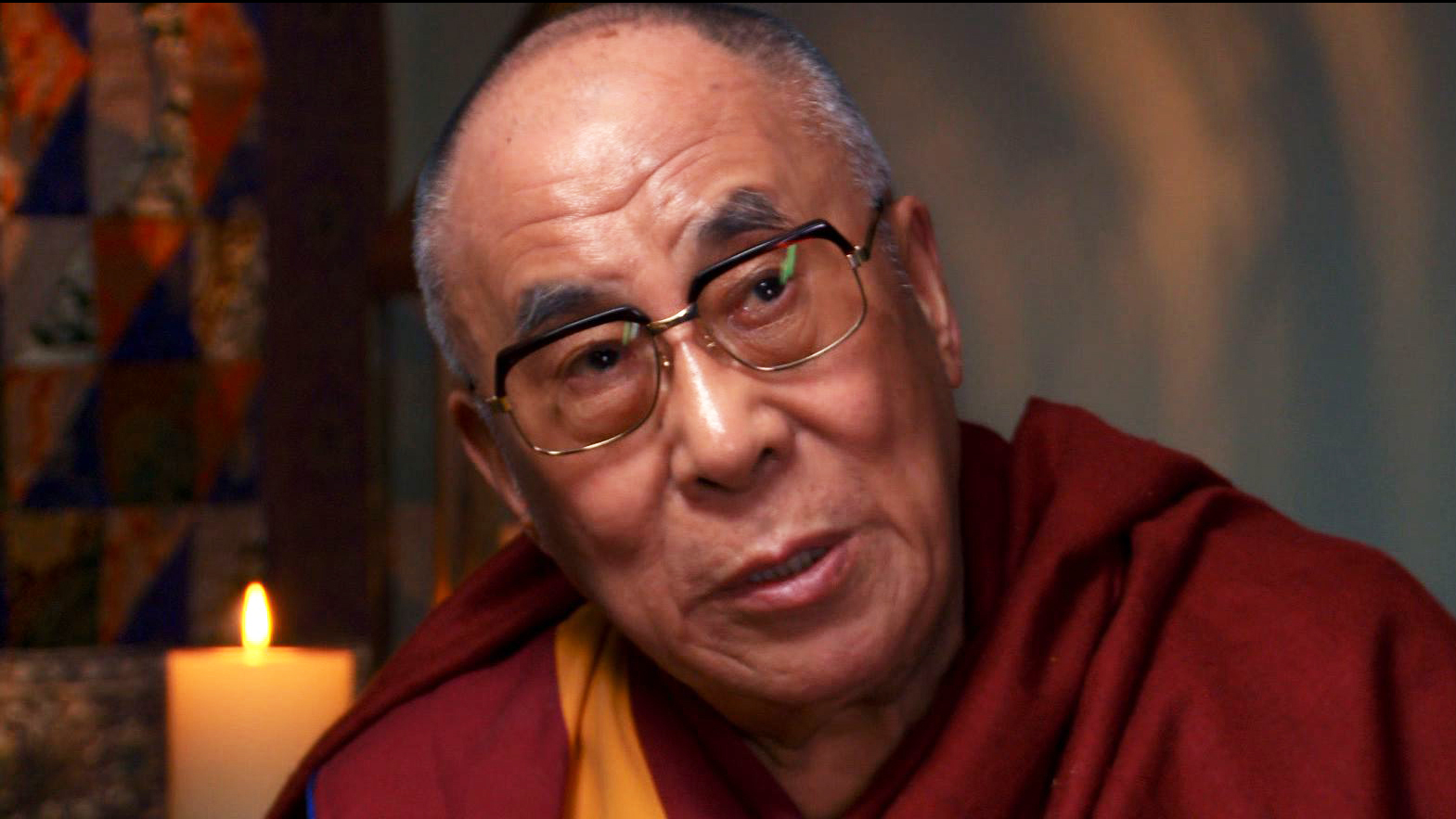 Tenzin Gyatso is the 14th Dalai Lama and the only one who has visited America. During his trip to New York this past weekend, the 78-year-old spiritual leader spoke six different times.

He told "CBS This Morning" co-host Norah O'Donnell that his message in the United States was that "anger, hatred, fear is very bad for our health."

"More and more scientists really showing interest about -- our mental system, system of emotion," he said.

He also said his message was about "how to become a happy human being."

The Dalai Lama is known for his humor and, of course, for his holiness. Tibetan Buddhists believe that each Dalai Lama is a reincarnation of the previous one.

At age four, in 1939, Gyatso was publicly named the new Dalai Lama, but as China began occupying Tibet in the 1950s, he left for India. After more than 50 years in exile, he continues to call for Tibet's autonomy and hopes china's new leadership will listen.

O'Donnell asked the Dalai Lama if he has talked to Chinese President Xi Jinping and while he hasn't, he said his Chinese friends have told him that this new regime has a "more liberal, more open-minded" way of thinking. He is hopeful that Tibet could gain autonomy.

"I think too early to say, but there are -- this kind of opinions among Chinese friends," he said. "So we'll see."

Asked for his reaction to China telling world leaders not to talk to him, he said he could understand their position.

"I mean, from their own view, it is quite logical. Some of the Chinese officials consider me as a demon, so it is really worthwhile to ... stop meeting with 'demon,'" he said.

He also said that these difficult relations with China don't make him angry. After all, anger is just one of the temptations that have no place in this monk's life. The Dalai Lama told O'Donnell that he's celibate and doesn't drink or use tobacco, but that one of his weaknesses was "seeing" beautiful women.

O'Donnell asked the Dalai Lama if his successor could be a female, and he said "yes, of course."

"If the circumstance is such a female Dalai Lama can -- can be more useful, then, why not?" he said.

For more of Norah O'Donnell's interview with the Dalai Lama, watch the video in the player above.