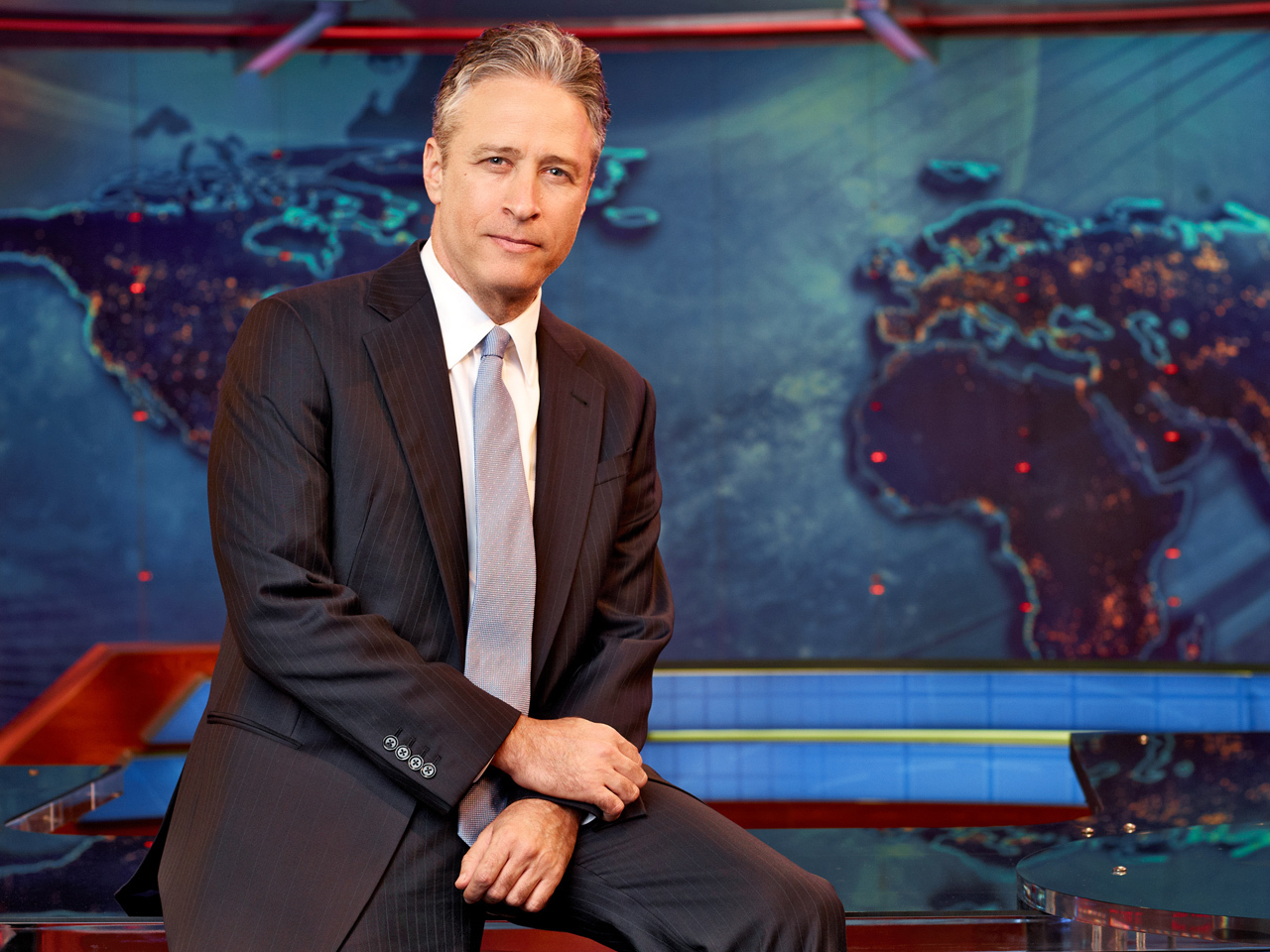 (CBS News) Jon Stewart, host of "The Daily Show," may have inadvertently triggered a social media standoff between the United States and Egypt. At issue is a link posted on Twitter.

The dispute comes as the Egyptian government appears to be cracking down on critics, including one of its own popular comedians.

Stewart, directing a joke toward Egypt, said on his show this week: "Look, silencing a comedian doesn't qualify you to be president of Egypt, just president of NBC."

Stewart's defense this week of a fellow comedian, television satirist Dr. Bassem Youssef, is now at the center of an international Twitter spat.

Special Section: After the Arab Spring

It started with a tweet from the U.S. Embassy in Cairo linking to the 10-minute monologue, in which Stewart skewers President Mohammed Morsi over the arrest of Youssef, who is known as "Egypt's Jon Stewart."

Youssef is accused of "belittling" Morsi after poking fun at the Islamist leader's attire and English skills, among other things.

Stewart said, "Making fun of the president's hats and less-than-fluent English? That was my entire career for eight years."

But when the U.S. Embassy tweeted out "The Daily Show" segment, Morsi's office tweeted back, "It's inappropriate for a diplomatic mission to engage in such negative political propaganda."

The U.S. State Department is now facing some questions about that at home. Asked about the tweet, Victoria Nuland, spokeswoman for the State Department, said, "We've had some glitches with the way the Twitter feed has been managed. I can't speak to the decision to re-tweet Jon Stewart to start with, but Jon Stewart is a comedy show in the U.S. As you know, it is publicly available content."

As for Youssef, the State Department has said his arrest is evidence of a disturbing trend of growing restrictions on the freedom of expression.

In an interview for "CBS Sunday Morning" conducted weeks ago, Youssef told CBS News' Mo Rocca he's not backing down from the Egyptian government. "Right now we are not editing ourselves at all," he said. "We are not censoring ourselves at all, and we are just out there like, 'Come and get me.'"

He says that despite the crackdown there's hope for free speech in Egypt.

Youssef said, "This has kind of become a national gathering, so I still have hope that even if it stops, it will come back again."

Rocca remarked, "That's a very mild way of saying the people will go bananas if they can't see your show."

Youssef said, "I hope they do."

Youssef, Rocca said, will "make hay" of this week's events on his upcoming show to air Friday night. Youssef's show draws 30 million viewers throughout the Arab world. Rocca said on "CBS This Morning," "He's not going to back down."

To watch Mo Rocca's report and "CTM" discussion, watch the video in the player above.