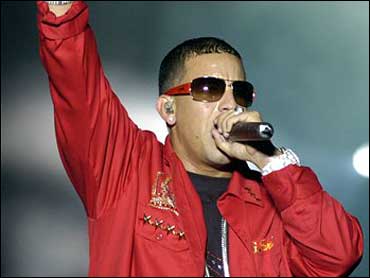 Daddy Yankee was released from a hospital Monday after suffering from a viral infection and dehydration.

He was ordered by his doctor at Baptist Hospital to rest for at least a week, the 31-year-old reggaeton singer's publicist said in a statement.

He was hospitalized early Friday.

Reggaeton is a mix of reggae, rap and Latin music styles.