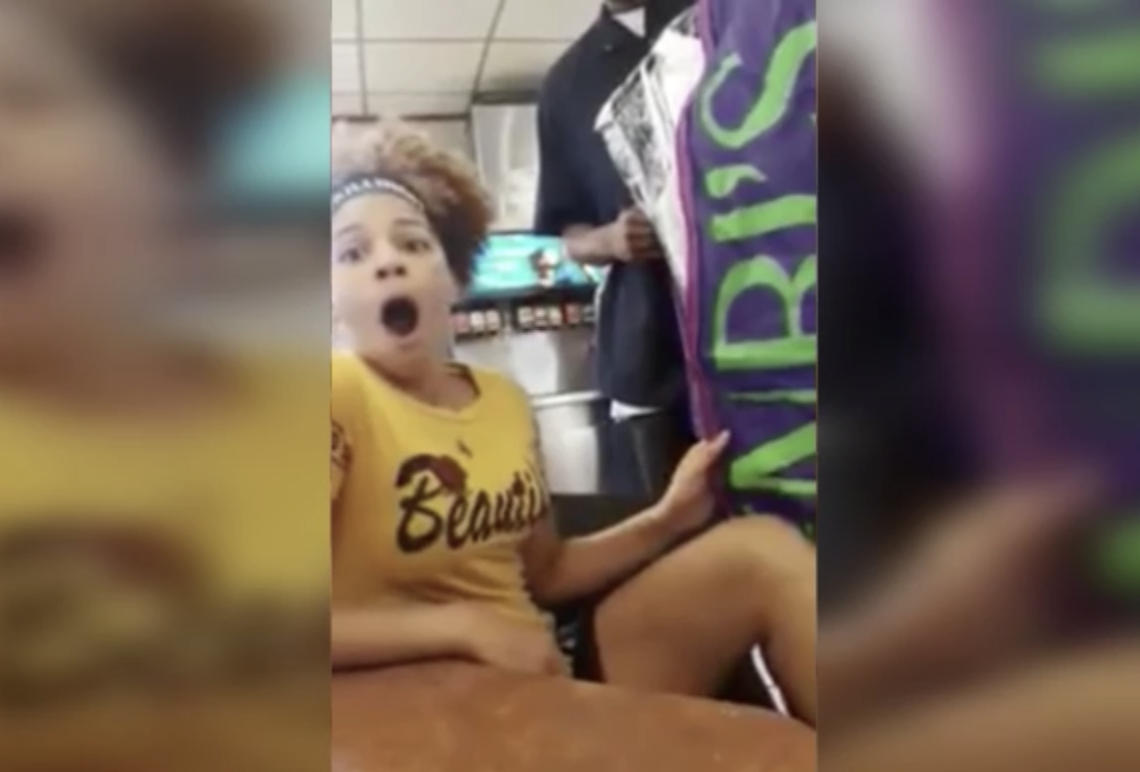 A Pittsburgh dad who works three jobs made his daughter's dream come true last month and the heart-melting gesture has gone viral.

Nevaeha Smith, 14, found her dream dress for the eigth grade formal. The two-piece dress was out of the family's budget, so her dad, Ricky Smith, didn't think he'd be able to purchase it for her at first, "CBS This Morning" reports.

Smith balances three jobs to support his family, according to the Daily Mail. After saving up, the father was able to buy Nevaeha's dream dress -- and the surprise brought her to tears. Nevaeha's mom, Kellie Fleming, filmed the emotional moment June 12, and it has since gone viral.

The video shows Smith opening a garment bag to reveal the surprise for Nevaeha. Her draw drops and she stands up and gives her dad a big hug. Thanks to her father's hard work, Nevaeha proudly wore the dress to the dance on June 15.

"I'm grateful that he found a way to get me the dress and I really appreciate how many jobs he worked," Nevaeha told "CBS This Morning" during a Skype interview with her dad that aired Monday.

"I just don't want people to think just because you don't have the money you can't make your kids happy, because you can," Ricky Smith said.

The dress might've been expensive, but the look on his daughter's face was priceless. The gift was more than just a dress for a school dance, it is something Nevaeha will cherish forever.