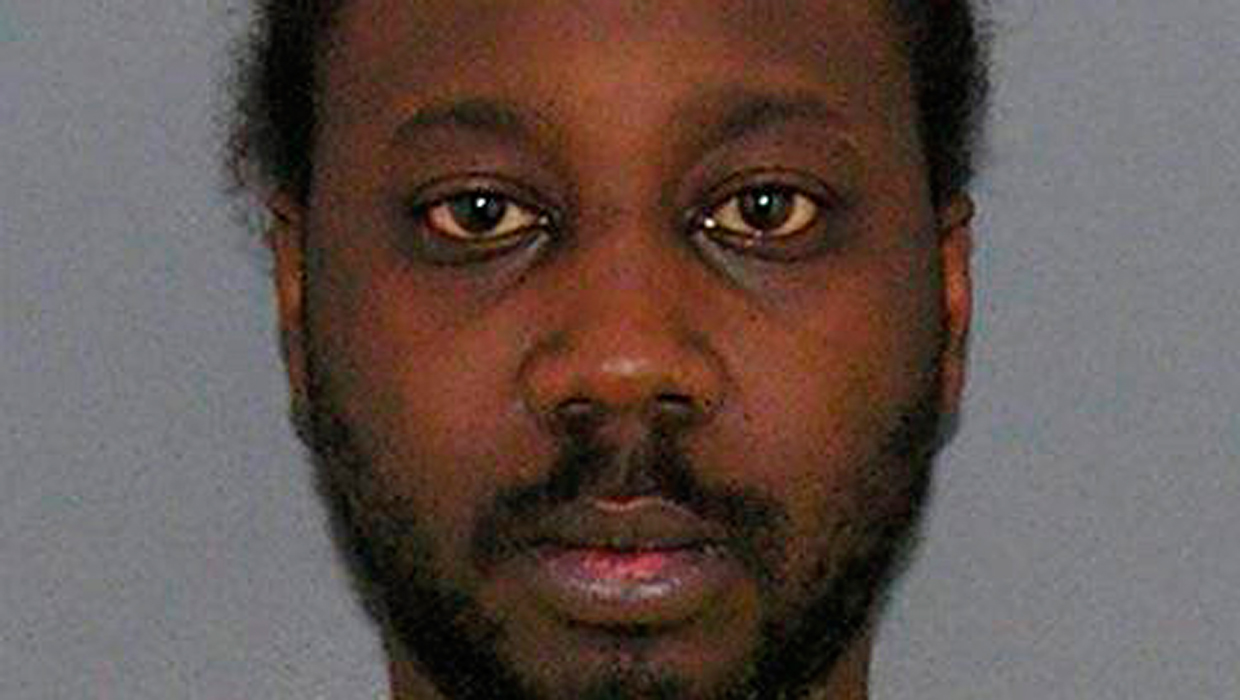 CINCINNATI - Deandre Kelley, a Cincinnati man charged in the recent accidental shooting death of his 11-year-old daughter, planned to ask a judge Thursday to let him out of jail to attend her funeral.

Deandre Kelley's attorney filed a motion Wednesday asking that his client be allowed to attend Saturday's services for Shanti Lanza. The motion said that Kelley is unable to post the $500,000 bond to get out of jail, but wants a furlough under "appropriate law enforcement" supervision.

Kelley's attorney, Hugh McCloskey Jr., declined to comment until after the hearing.

Kelley has pleaded not guilty to reckless homicide in his daughter's death.

Police say Kelley, 34, fired shots into the air outside early Sunday while arguing with the girl's mother. One of them hit the girl in a second-story bedroom, where she had fled when her parents started arguing.

By definition, a charge of reckless homicide means the death was accidental.

"His actions were reckless, but his intent was not to kill his daughter," Cincinnati police Sgt. Julian Johnson said. "If it was his intent, he'd be charged with aggravated murder."

Judge Powers ordered Kelley held on a $500,000 bond following his not guilty plea Monday, citing statements from police that Kelley had threatened to harm himself when he turned himself in on Sunday. She also cited a lengthy criminal record with offenses involving alcohol, violence and drugs.

Kelley's brother, Antwon Kelley, said outside the courtroom Monday that Deandre never would have shot the girl on purpose and that he was shaken up over her death. He described his brother as a family man and loving father of seven children who lost his teenage son a year ago in a still-unsolved shooting.

The Cincinnati Enquirer reported earlier that police said Sunday that Deandre Kelley came home drunk at about 3 a.m. and that his longtime girlfriend, Shanti's mother, refused to let him in.

That's when, police said, Kelley fired shots into the air, including one that hit Shanti in a second-story bedroom. She died at a hospital.

Relatives have described Shanti as a happy, beautiful child who loved her father. She was a ballet dancer who enjoyed rapping with her father and was set attend the School for Creative and Performing Arts next year, they said.