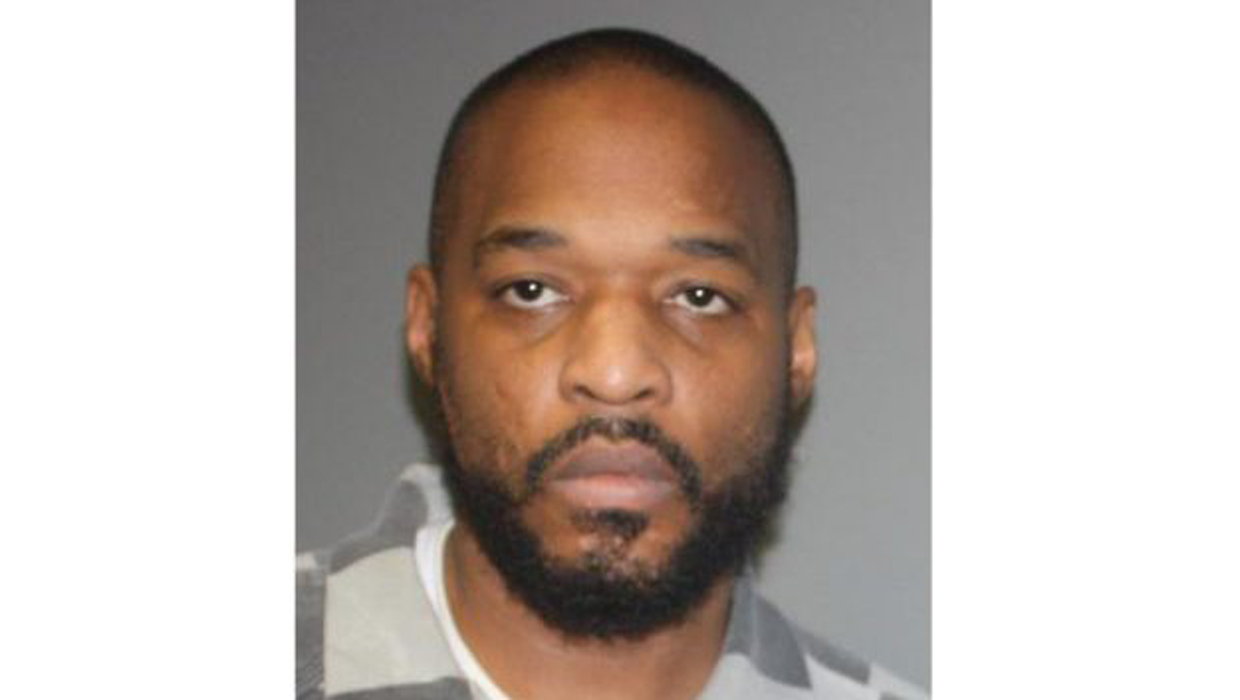 LANSING, Mich. -- A New Jersey man who served more than three years in prison for injuring his baby daughter in 2002 has been charged with murder in Michigan after her death last year was attributed to complications from those injuries.

Marcus Claudius Oglesby, 33, was charged with murder this month, the Lansing State Journal reported. The Runnemede, New Jersey, man was returned to Michigan and is being held without bond ahead of an Aug. 8 hearing on whether the case goes to trial.

Oglesby, who lived in Lansing when his daughter was hurt, has said the injuries were accidental. But an expert testified in 2003 that abuse was to blame. The Associated Press sent an email seeking comment Wednesday to Oglesby's lawyer, Julie O'Neil. Oglesby faces up to life in prison, if convicted.

A jury in 2003 convicted Oglesby of second-degree child abuse, court records show. He'd been alone with the girl when she was hurt. Keyaria Oglesby died Nov. 29 at age 13 and an autopsy determined her death stemmed from circumstances related to the abuse case, prosecutors said.

Oglesby testified during the trial that Keyaria's mother left for work on Aug. 22, 2002, and he was playing with the girl by tossing her in the air and catching her.

"After the fifth time I threw her up she just slipped out of my hand and I tried to grab her and she swung and hit the left side of her face on the edge - on the arm of the chair and then she fell and hit ... the floor on the right side of her face," he testified.

During the child abuse trial, Catherine Emerson, an assistant Ingham County prosecutor, told the jury that the girl suffered bleeding in her brain and wouldn't be able to walk, talk or feed herself. Emerson described the child as "just living dead."