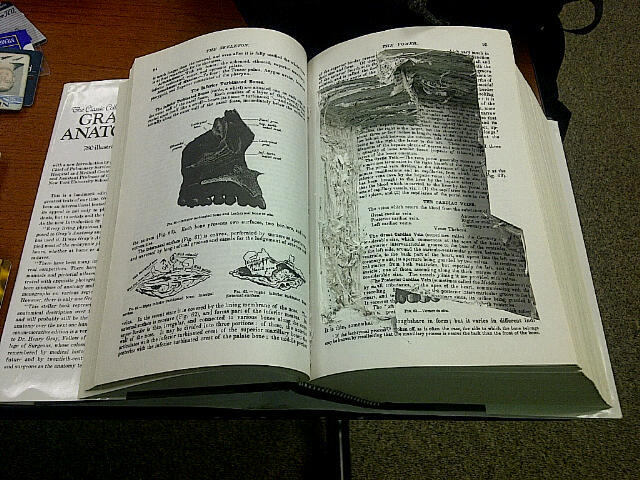 (CBS/WBZ/AP) BOSTON - Prosecutors released files Thursday afternoon associated with the case of the man accused of killing a woman he met through Craigslist.

According to CBS affiliate WBZ, among those items was the Gray's Anatomy textbook investigators say Markoff carved out to hide the murder weapon.

Perhaps the most damning evidence presented was Markoff's blood-stained shoes.

"They were blood stains, and they came from the woman he had murdered," Conley told the station.

Markoff was charged with killing New York City masseuse Julissa Brisman at a Boston hotel in 2009.

Markoff, a former Boston University medical student, committed suicide in jail in August while he was awaiting trial in the killing.

WBZ reports that Conley told reporters Thursday that there was no conclusive motive in the murder.

The story of "Craigslist Killer" Philip Markoff was featured on 48 Hours | Mystery.