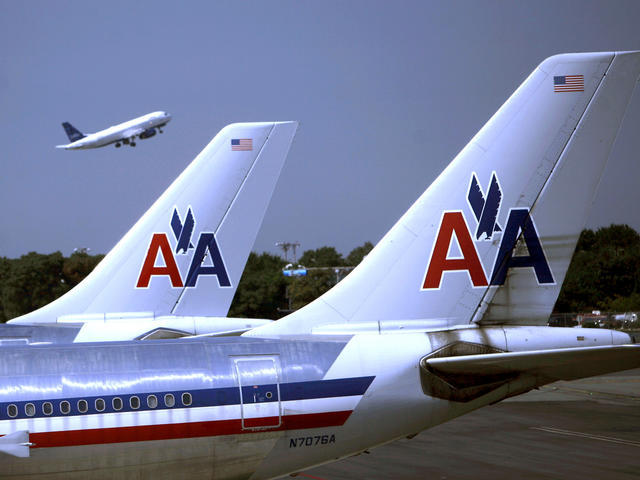 Eighteen employees were arrested Wednesday on charges including larceny and possession of stolen property.

Fifteen of the defendants are current or former truck drivers for Sky Chef, the food and beverage subsidiary of American Airlines. The other three are security guards.

Queens District Attorney Richard Brown said they stole more than $750,000 worth of liquor and other items.

He said a search warrant at the home of one retired truck driver turned up more than 500 garbage bags filled with mini liquor bottles.