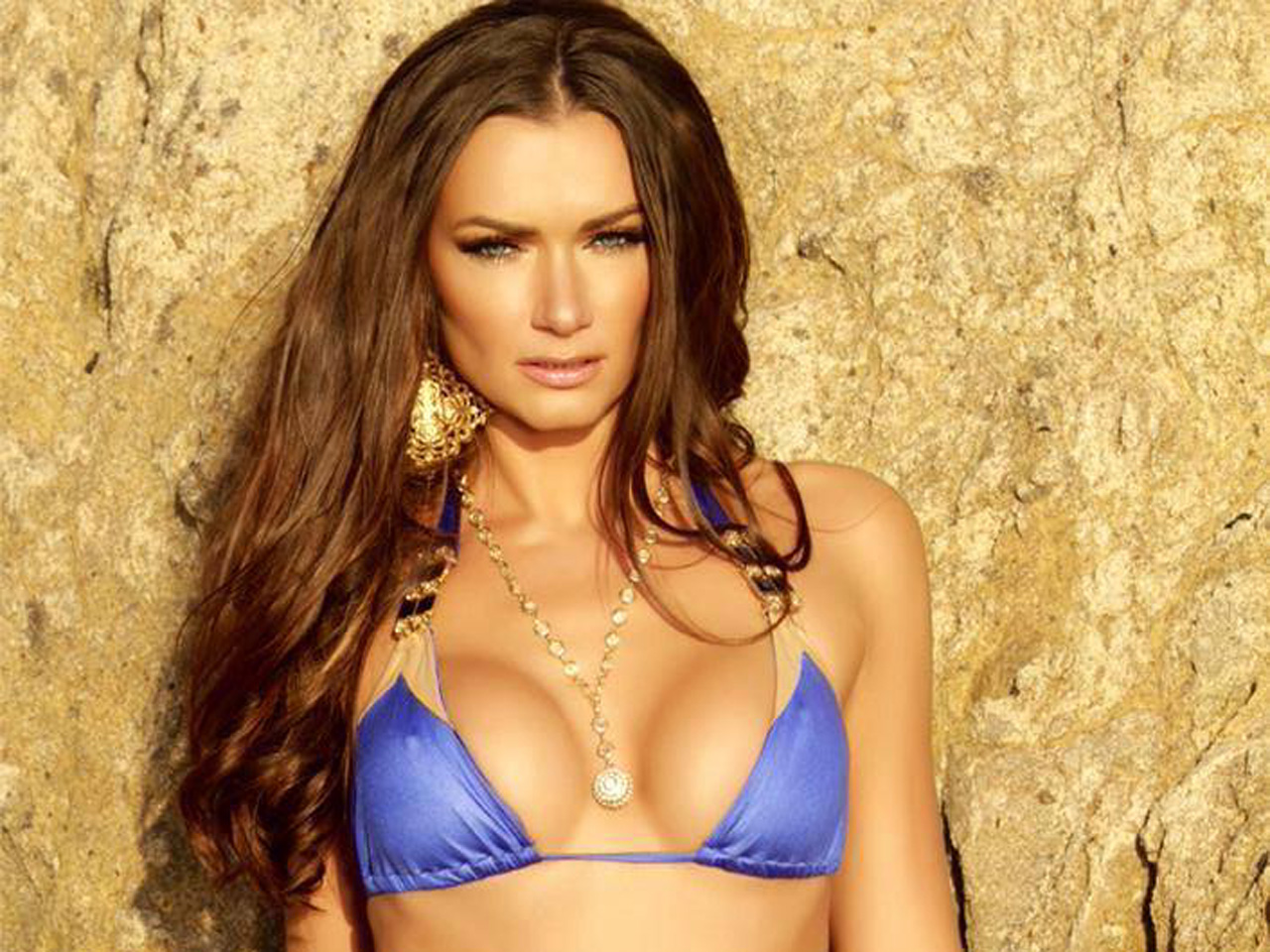 DENVER - An international model who caused a pilot to divert a transatlantic flight to Denver International Airport now sits in an immigration detention facility in Aurora -- all because she got separated from her cat.

The flight from Las Vegas to Frankfurt, Germany, landed unexpectedly at DIA on Friday, reports CBS Denver. Fighter jets were called from Buckley Air Force Base to escort the plane. The other passengers finally departed for Frankfurt after waiting approximately 24 hours in Denver.

No federal charges will be filed for interference with a flight crew, but immigration authorities are holding Zaneta Hucikova, 34, for being in the U.S. without a valid visa.

Hucikova is an international model from the Czech Republic and was one of 250 on board the Condor Airlines flight. She reportedly demanded access to her so called "comfort cat" that she had taken on board.

The plane was diverted to Denver with an escort from two F-16s after a flight attendant was reportedly struck by the screaming woman. A passenger took cellphone video as the model was escorted off the plane.

Video and pictures of Hucikova are displayed on the Internet. Information about her indicates she has participated in numerous beauty contests and modeling shoots. But for passengers stuck in Colorado for a day she was trouble.

"She was a little bit crazy," another passenger said.

Hucikova was detained in Colorado for overstaying a visitor's visa and ordered to appear in court. One online posting said she called Las Vegas her home.

The cat remains in federal custody.