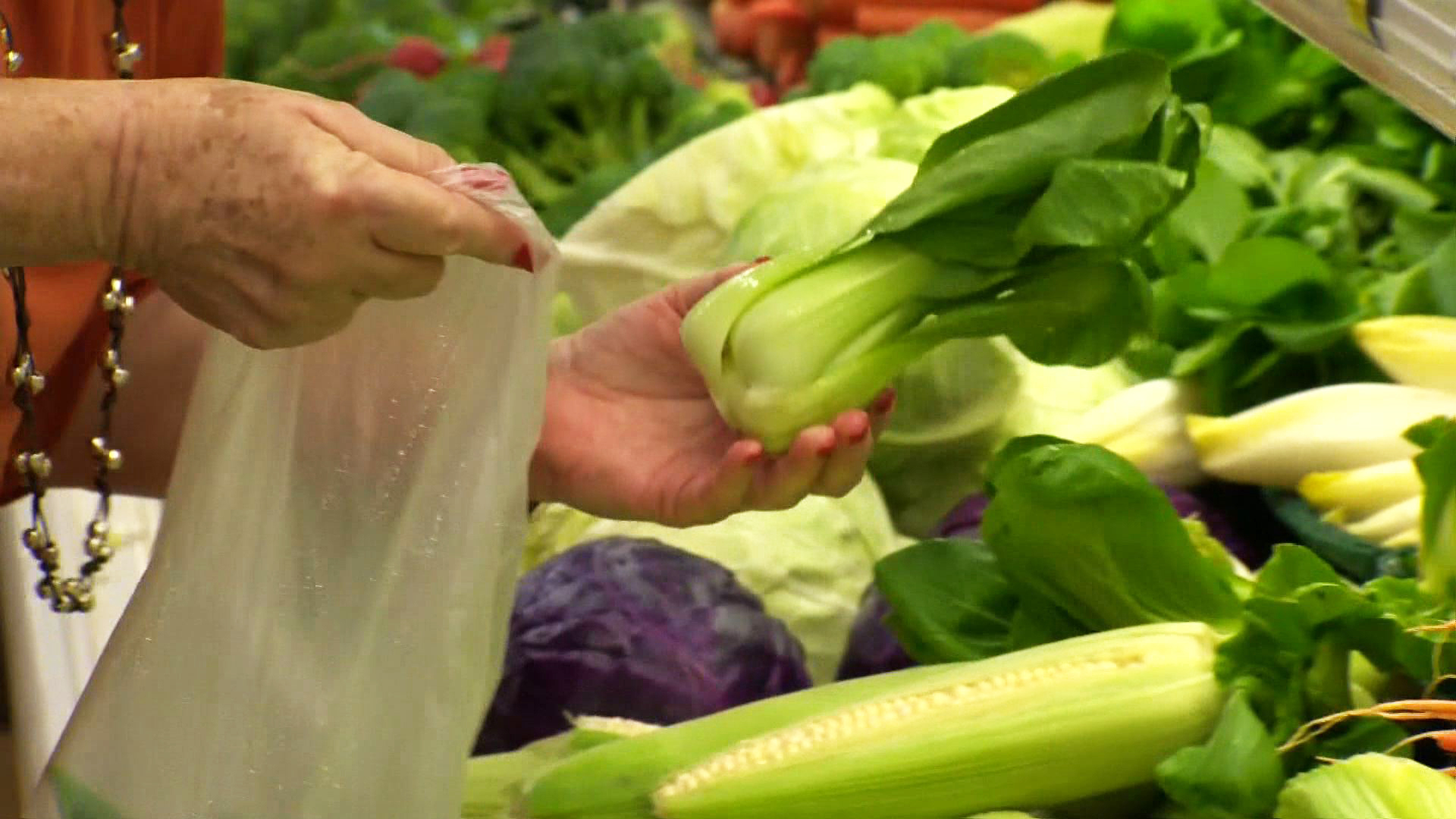 A cyclospora stomach bug of mysterious origin continues to infect Americans, more than 350 as of this Friday, the Centers for Disease Control and Prevention (CDC) announced Monday.

The CDC has received reports of 353 cases of suspected cyclospora infection as of the evening of July 26th, according to the latest figures released. At least 21 people have been hospitalized, and government officials still have not implicated a food item in the outbreak, though they are pursuing all leads. Previous cyclospora infections, known as cyclosporiasis, have been linked to fresh produce.

The CDC said it is unclear if all the current cases are linked to the same outbreak. But the overall case count appears to be growing.

Last Wednesday, the CDC reported more than 275 cases in at least seven states.

Most of the illnesses began in mid-June through early July. The cyclospora parasite can cause illness with symptoms like causing the diarrhea (which can last up to 57 days, according to the Iowa Department of Public Health), loss of appetite, weight loss, cramping, bloating, gas, nausea and fatigue.

Without the source of the infections identified, consumers are being told to practice safe handling during food preparations by washing their hands and all utensils and surfaces with hot, soapy water before and after handling food. Fresh produce should also be washed thoroughly with water before it is eaten.