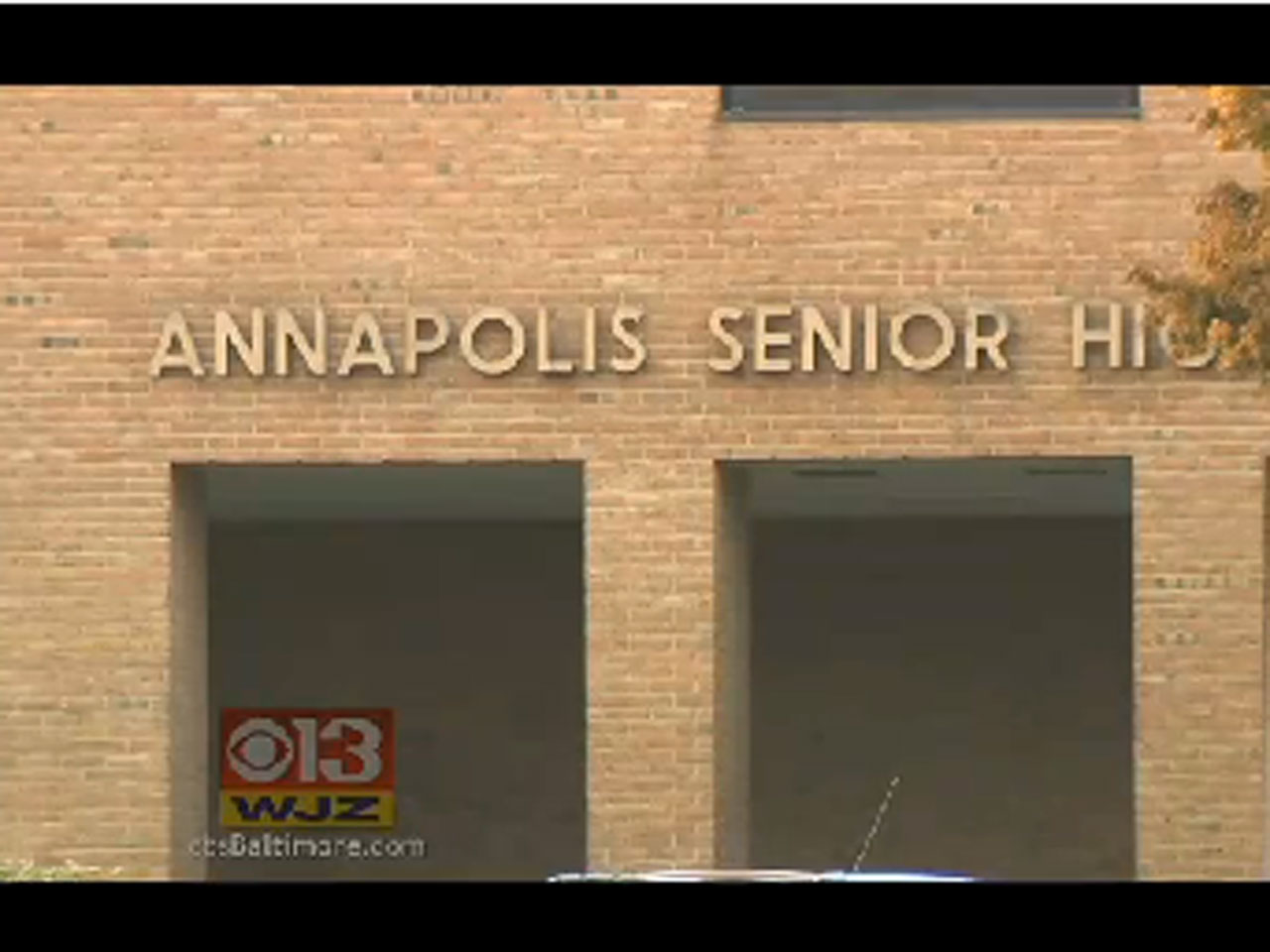 Officials say school administrators became aware of the cyberbullying allegations on Monday and by Tuesday, they had taken action.

Eleven Annapolis High School students weren't in class Wednesday, reports the station. But, school officials won't say which disciplinary action has been taken against the students involved. They would only say it could range from detention to expulsion.

Officials say it started when one student photographed another without their knowledge, then texted the photo to other students with a disparaging comment, reports the station. The picture was eventually posted to social media, where even more saw it.

At the beginning of the month, a new law took effect in Maryland that makes cyberbullying a minor a misdemeanor offense, according to the station. The law is nicknamed Grace's Law after 15-year-old Grace McComas. The Howard County teenager killed herself last Easter after she was cyberbullied relentlessly, reports the station. After Grace's death, her family lobbied for action.

"I can't bring her back but I can honor her memory by making sure it doesn't happen to anyone else," Grace's mother Christine McComas told CBS Baltimore in February.

"They should get in trouble for it; they shouldn't be doing that to other kids," said Annapolis High sophomore Crystal Klamar, according to the station.

School officials say they will continue to crack down on cyberbullying and, the station reports, Maryland  schools have joined a pilot program with Facebook to try and combat issue.

Complete coverage of cyberbullying on Crimesider