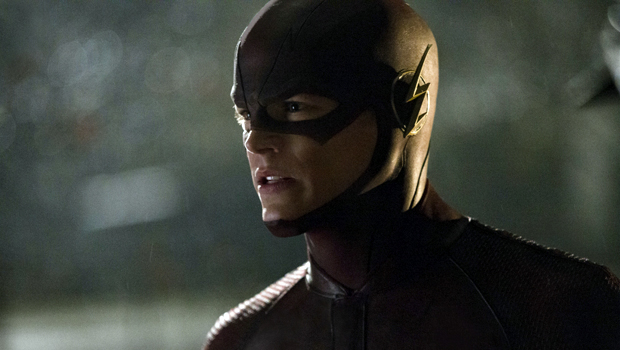 The CW network is bringing the comic book hero "The Flash" to the small screen, along with a soap opera about a virgin who is artificially inseminated by accident.

The series about a superhero who moves about with lightning speed will air Tuesday nights, one of only two new series the CW is adding to its fall schedule.

The other, "Jane the Virgin," is a telenovela adaptation about a young woman obsessed with telenovelas whose life takes on some theatrical complications. Through a doctor's mistake, she's inseminated with a specimen from a playboy donor.

Two other new dramas, "iZombie" and "The Messengers," will debut midseason.