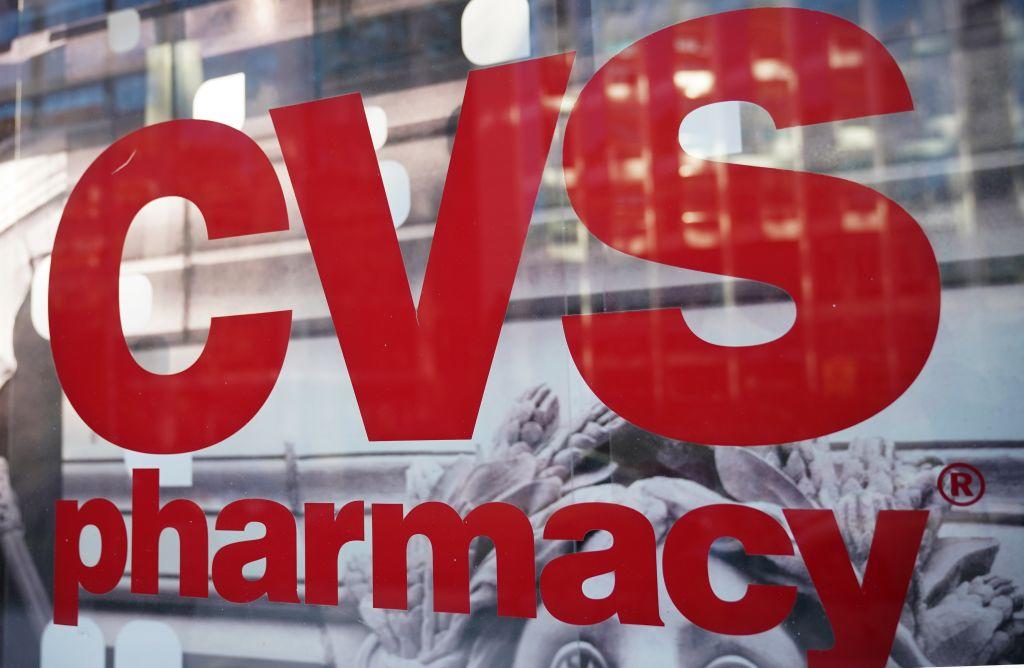 CHICAGO -- CVS Health is apologizing after a black customer says a white store manager in Chicago accused her of trying to use a phony coupon. Camilla Hudson posted cellphone video of one of the managers appearing nervous. Morry Matson's left hand shakes as he calls police around 11:30 p.m. Friday.

The 53-year-old Hudson says another manager directly challenged her when she tried to use a manufacturer's coupon for a free product. She told The Associated Press that he was "hostile."

The Facebook video shows Matson on the phone speaking with police. No action was taken when officers arrived.

CVS issued a statement apologizing to Hudson on Sunday.

"CVS is actively investigating what happened and we will take any corrective action that is warranted based on the outcome of our investigation. The employees who were involved in the incident will not be working in the store pending the findings of our investigation," the statement said.