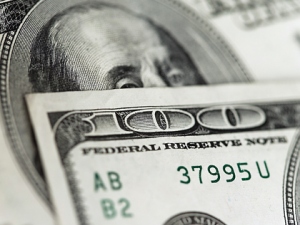 NEW YORK - Anyone who might be missing more than 2,000 counterfeit $100 bills and think they left them at John F. Kennedy International Airport can rest assured that federal authorities have found the funny money and is now looking for them.

"CBP has quite a diverse mission and this counterfeit currency seizure illustrates the vast responsibility that CBP officers deal with on a daily basis," said Robert E. Perez, director of the agency's New York Field Operations said in a statement.

The fake cash amounted to about $210,500, which was turned over to the U.S. Secret Service. No arrests have been made. An investigation into who is responsible for attempting to pass the bills is ongoing.