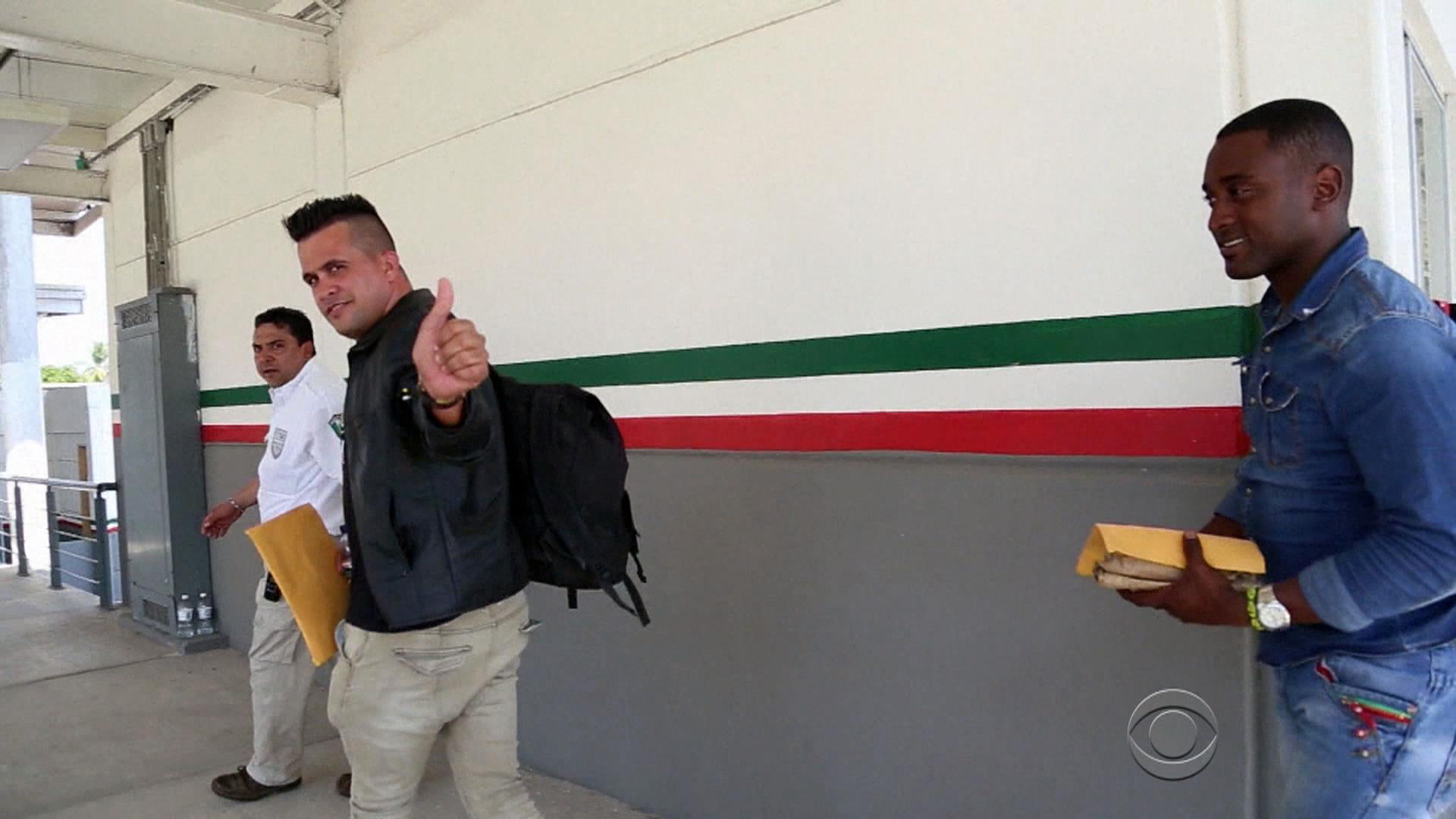 MIAMI -- Every day, Cubans cross a border bridge from Mexico into Laredo, Texas.

Since 1966, the Cuban Adjustment Act has guaranteed asylum to refugees fleeing the communist regime. They qualify for a green card after a year and a day, and for citizenship five years later. But now they're afraidthe thawing of diplomatic relations will end that special protection.

"How was I supposed to get here if they change the law? It would have been impossible,"Jaime Acosta said in Spanish.

Most Cuban refugees no longer try to reach Miami on makeshift rafts in the Florida Straits, since both capture and currents are risky.

They now fly to a Latin American country like Ecuador, then spend months making a 2,000-mile trip on land through a half-dozen other countries before reaching the Texas border.

Last year, 51,000 people arrived in Miami and 68 percent of them came through Laredo.

Jorge Duany , who studies Cuban migration patterns at Florida International University, said it's a whole transnational human smuggling operation," adding that it is well-organized one, too.

"...It's supposed to be the second most profitable illegal network after the illegal drug trade business," he said.

Most of them head to Miami where, at a refugee resettlement office, Andres Hernandez said his trip from Cuba took eight months.

"It was a lot of stress, a lot of days without eating," he said.

But it's worth it to him and others Cubans, immigrants desperate to start fresh in America and worried they may soon join the back of the line with everyone else.