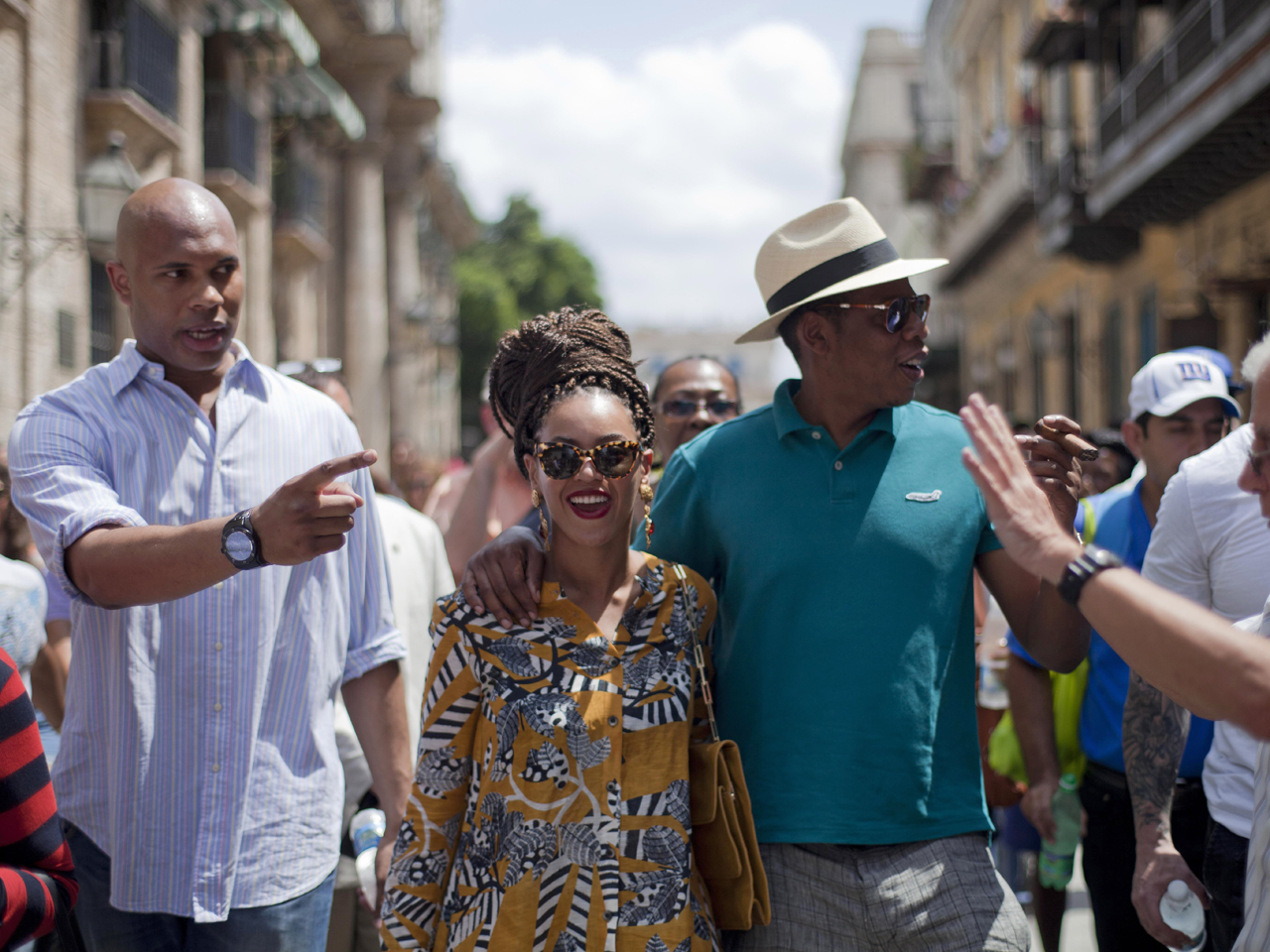 Two Cuban-American congressional representatives from Florida have written the Treasury Department asking for information on Beyonce and Jay-Z's trip to Cuba.

U.S. Reps. Ileana Ros-Lehtinen and Mario Diaz-Balart say they want information on the type of license the R&B power couple received to travel to the communist island.

U.S. citizens are not allowed to travel to Cuba for mere tourism, though they can get a license for academic, religious, journalistic or cultural exchange visits.

The Congress members say they represent a community that includes former political prisoners. Both support Washington's 51-year embargo against the island.

The Treasury Department did not immediately return a request for comment.