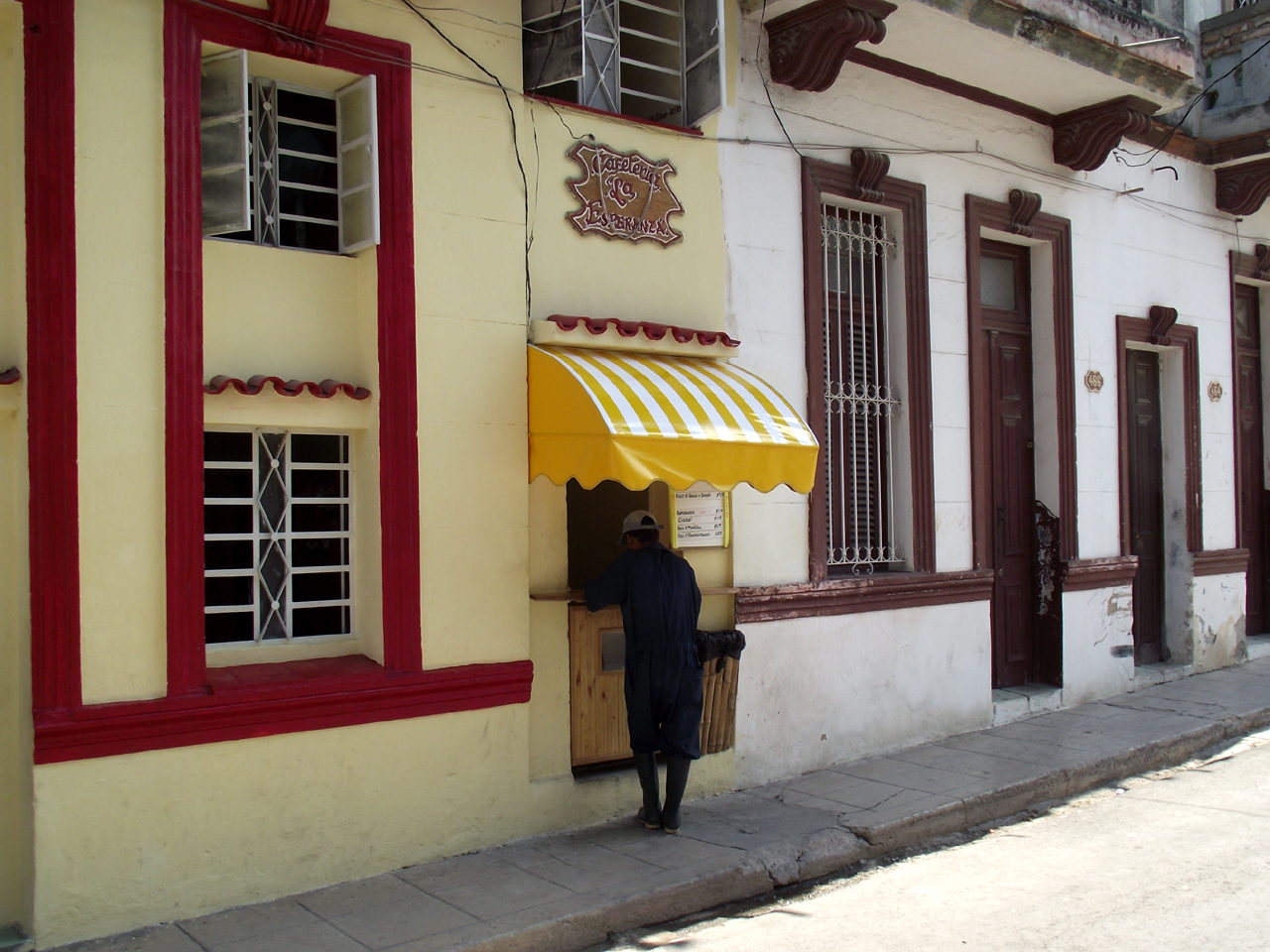 (CBS News) HAVANA - As Cuba attempts to retool its economy, contradictions pop up, some of them seemingly inexplicable.

Last year, the state eliminated 140,000 jobs. This year, it is slated to eliminate another 170,000. The newly opened private sector is supposed to provide opportunities for laid-off workers, and one of the most popular areas for the "self-employed" is the food service industry.

Private eateries range from homemade pastries and pizzas sold out of a "businessman's" front door to upscale designer restaurants catering to tourists and diplomats.

Many of the better restaurants, known in Spanish as "paladares," have been opened by chefs and others who have gotten their experience in state-owned establishments but who are finding it much more profitable to strike out on their own under economic reforms set into place by President Raul Castro.

It's also profitable for the government, which collects taxes from these and other private businesses.

However, there seems to be an unofficial but powerful resistance to these businesses, which are seen as creating stiff competition for the restaurants owned and operated by the state that previously held a monopoly on visitors to Cuba.

Americans coming on group tours to the island naturally want to try some of the new private restaurants. To their surprise, tour bus drivers refuse to take them to any paladar, and the Havanatur agency guide accompanying them everywhere else is not allowed to eat with them at private places.

Alejandro Robaina, owner of the paladar La Casa, said this policy is really hurting his business.

Open since the 1990s, La Casa is popular with American travelers and has long been visited by groups of Jewish delegations visiting Cuba. A majority of these Americans are senior citizens, and many of them find it difficult to walk the five or so blocks from where the Transtur bus company will sometimes decide to drop them off. Often the bus driver will not even do that.

A Havanatur guide who asked not to be identified said the Ministry of Tourism has not put anything in writing but all guides have been told private restaurants are off limits.

The guides normally share meals with their clients at state-owned places. The guide said the tour bus drivers have told him they were shown a memorandum from their employers ordering them not to take visitors to paladares.

So, on one hand, the government is issuing licenses to open private enterprises so owners hire staff, some of whom have lost their state jobs. On the other hand, elements in the state bureaucracy are interfering with the progress of this non-state sector.