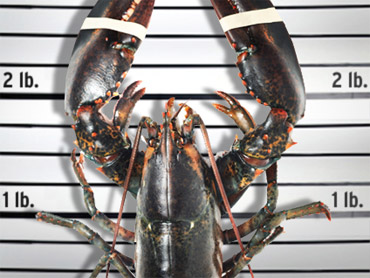 (CBS/iStockphoto)
MAYS LANDING, N.J. (AP) A New Jersey man has pleaded guilty to stealing 91 lobster tails from an Atlantic City casino's kitchen by cramming them into his jacket and backpack.

He's been sentenced to four years in prison.

Anthony Jones took the frozen lobsters from Bally's Atlantic City in February and tried to sneak them out in his jacket and backpack. A security guard monitoring a surveillance camera noticed his clothes were unusually bulky, and stopped him.

He pleaded guilty to burglary on Friday in deal with prosecutors, who dropped additional charges.

More At The Press Of Atlantic City