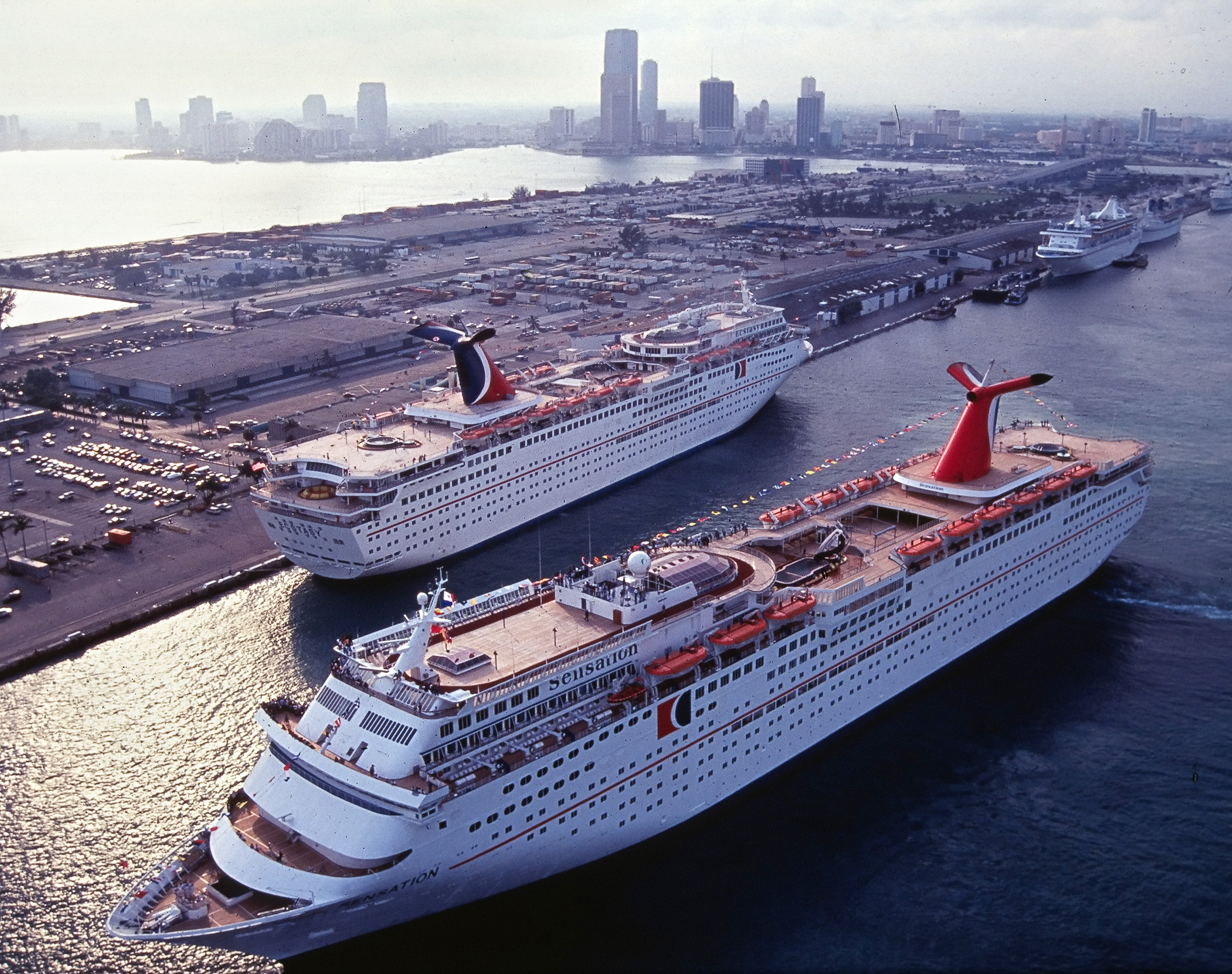 MIAMI -- A 20-year-old man has died after falling from a mast on a Carnival Cruise Lines ship docked at Miami's port.

Carnival officials said Monday that the man went into a restricted area aboard the Carnival Ecstasy and climbed a forward mast, then fell onto the deck below.

According to CBS Miami, The ship's medical team initially treated the man, who was severely injured and bleeding. He was taken to Ryder Trauma Center, where he later died from his injuries. He was later pronounced dead at a hospital.

Miami-Dade County police say the man's fall, 16 to 20 feet, was the equivalent of two decks of the ship.

Police also say there's no evidence of foul play. The man's identity was not immediately released.