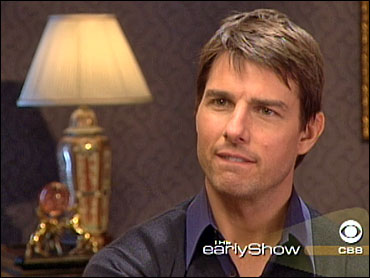 Tom Cruise might be the most successful and most talked about movie star in the world.

He's back in theaters in "Mission: Impossible III," which opens Friday.

These days, he's always making headlines. But whatever we might have read in the tabloids, he probably hasn't.

Cruise recently sat down with The Early Show entertainment contributor and People magazine editor at large Jess Cagle and spoke about his new movie, his family, and why he tunes out the rest of the world.

"You live your life and be a good person and work hard and — and do the best you can," he said. "And basically, that's — that's what I'm doing with my life. And … ever since you start with actors, you know, the rumors, the this and that, I can literally predict what people are going to say, because I've been through it for 25 years, OK? And it's something that — and that's the world you live in. For me, I don't even pay attention to it. It's like, 'Whatever.' … It's not even a blip on the radar screen for me. You know, I'm just — I'm going. And you know, that's what I'm doin'."

And, says Cagle, what Cruise is doin' is these days is "Mission: Impossible III," the latest adventure thrill ride in the franchise that's already taken in over $1 billion at the box office.

"I never look to try to top myself," Cruise told Cagle. "I don't know how to do that. I really look for what is it — what is it that interests me. I wanted that personal side of Ethan (Hunt, his character in the film). And that's why it took me so long to make the next one, because if I don't feel that I can — I don't know how else to explain it, to where you go, 'I wanna do this; you know, I'm interested in this, I'm excited by this.' Then I'm not gonna do it."

"I get excited about everything," Cruise said, laughing with Cagle, " on a movie set. It's — really, it's such a — I feel like a little kid every time I get on a movie set. I love it. So, that's what I'm looking for: What is that buzz? What is that story? You know, and how far — how far can we push the story? How far can we push those scenes? And that's what I'm looking for, really."

"Yeah," Cruise responded. "It absolutely was. I never wanted to confuse an audience. … It confused some people, 'Mission I.' And at times, 'Mission II,' there was a small percentage of the audience. But really, it is a love story. … Once we fleshed out what, 'OK. What is this about, a relationship? What a spy goes through? Who is Ethan as a man? What is his life like outside of the IMF? Can he have a life outside of the IMF?' And it's just rife for great drama and conflict."

"You said you knew right away that was her name, when you saw it in a baby book. Why was it perfect?" Cagle asked.

"I don't know," Cruise replied. "It just sounded perfect. I liked the name Suri, how it came off. It had a lyrical quality. And when you see her, you see she is Suri."

"You also managed to get out of the house, get to the hospital, get back to the house with the baby while there were a ton of media waiting outside, and they never knew!" Cagle said. "Please tell me how you did that."

"Do you think I'm gonna let anybody mess with my girls?" Cruise asked.

"Do you think I'd let anybody mess with my girls?" Cruise repeated.

What was the first thing Cruise and Holmes did when they got Suri home?

"Does it make you laugh that Brooke Shields was down the hall? She said she found it sort of perfectly ironic," Cagle asked with a laugh. Shields and Cruise had been feuding.

Cruise said Holmes' parents will be "coming (to Los Angeles) in the next couple of days. Everybody's — you know what? We're just keeping it really quiet and everybody's — we just organize it, and everybody's coming and we're gonna have a great, great family — family time. And I'm really looking forward to that."

"While you're having to be on the road (making promotional appearances for "M:i:III"), are you — is the — is the camera-phone being used a lot?" Cagle said.

"Oh yeah," Cruise answered, "We've both got the Blackberries. … We were Blackberrying and calling each other back and forth and — you know, you just — you —you can't imagine how much — how much you miss 'em."

On Monday, The Early Show will have much more of Cagle's interview with Cruise. 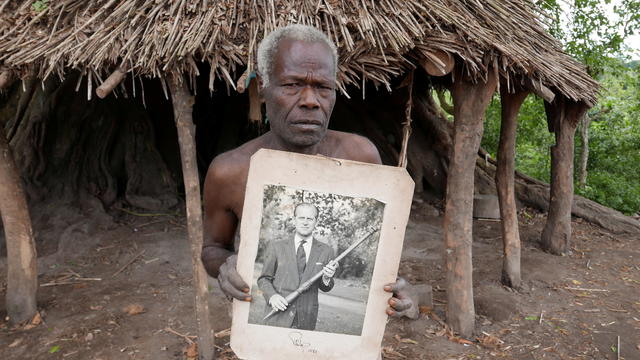 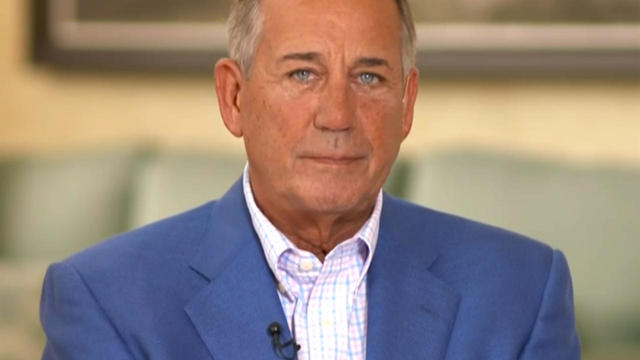 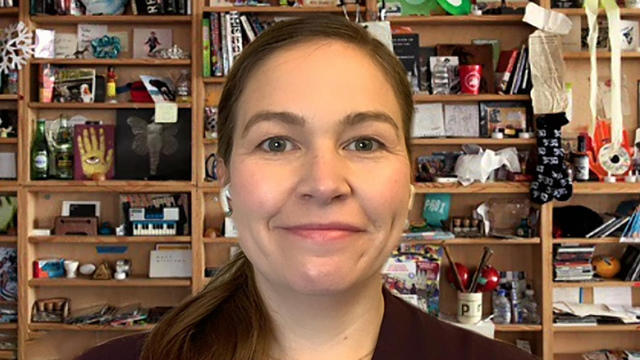 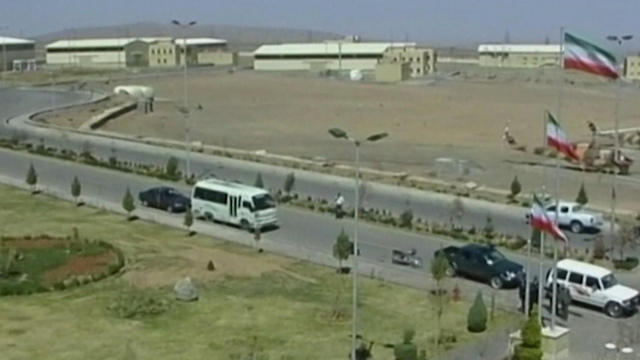 Officials in Iran say a uranium enrichment plant was the target of nuclear terrorism on Sunday. Turkey is calling for Ukraine and Russia to find peace amid growing fear of war. A top official in China said the country's COVID vaccines don't have very high efficacy rates and Britain is still mourning the loss of the Duke of Edinburgh. CBS News foreign correspondent Ian Lee joins "CBSN AM" from London with more. 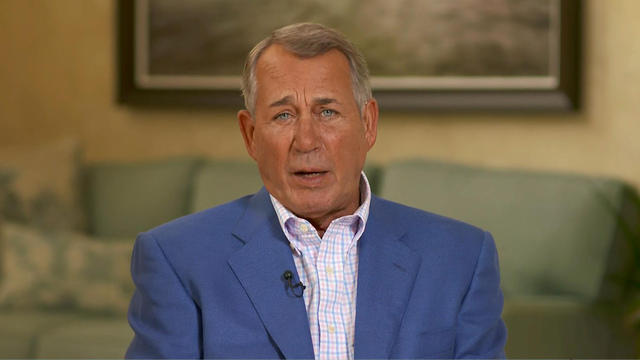 In his new book "One the House: A Washington Memoir," Former Speaker of the House John Boehner condemns the modern GOP for its extremism and polarization and criticizes former President Donald Trump. Boehner joined CBSN to discuss his role in the GOP's devolution and what he sees as the future of the party.