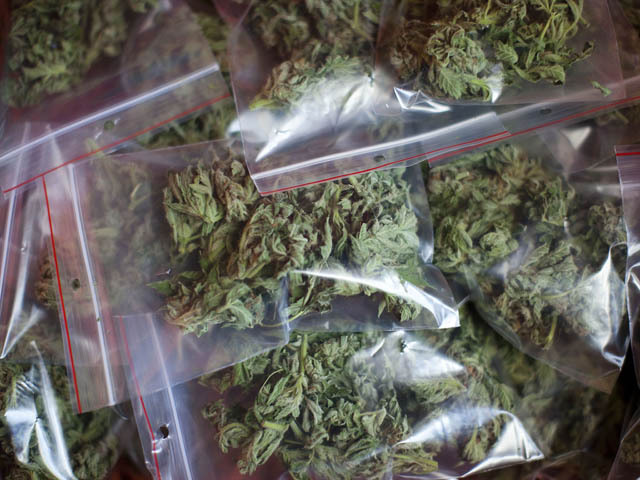 The festivities in Denver include a daylong rally in Civic Center Park. Tens of thousands are expected to gather in the downtown park at the annual concert, smoke-off and legalization rally.

Hackey sack, while not an official event at the gathering, seems likely to take place.

Organizers hope Denver's celebration of the drug is even bigger this year because it comes on the eve of a major national pot conference in Denver.

This year's event comes the day before the annual convention of the National Organization for the Reform of Marijuana Laws, a prominent legalization group marking 40 years. This weekend's conference is drawing most Denver mayoral candidates and Colorado's Rep. Jared Polis, a Democrat who favors legalization.

Marijuana gatherings are also planned in Boulder, Colorado Springs and other cities.

But before anyone considers doing anything illegal today, perhaps they should consider this.

In a poll conducted in 2010 by the Associated Press and CNBC, 55 percent of Americans oppose legalizing marijuana and only 33 percent support it. Those numbers flip flopped for people under 30 with 54 percent in favor of legalizing the drug and 39 percent against.

The AP-CNBC poll was conducted April 7-12 and involved interviews.

Crimesider wants to know what you think America. Should marijuana be legal?