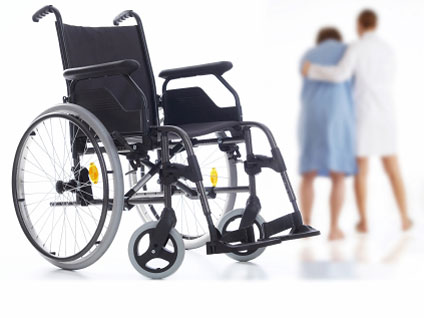 (CBS/AP) NEW CASTLE, Pa. - Police say a man broke into a western Pennsylvania home, robbed a woman in a wheelchair, then knelt down to pray with her.

Thirty-two-year-old Christopher Perretti II, of New Castle, is in the Lawrence County Jail awaiting a hearing on charges including burglary and robbery.

The New Castle News reports Perretti forced open a door at the woman's house about 10:30 p.m. on Sept. 30. Once inside, he demanded money and the woman gave him $5, but he wanted more.

The woman told police she began praying as Perretti pushed past her to take $20 from her purse. Perretti apologized - but didn't give the money back - and knelt down with her as she prayed, before he ran away.

It seems he's got a head start on finding religion behind bars.