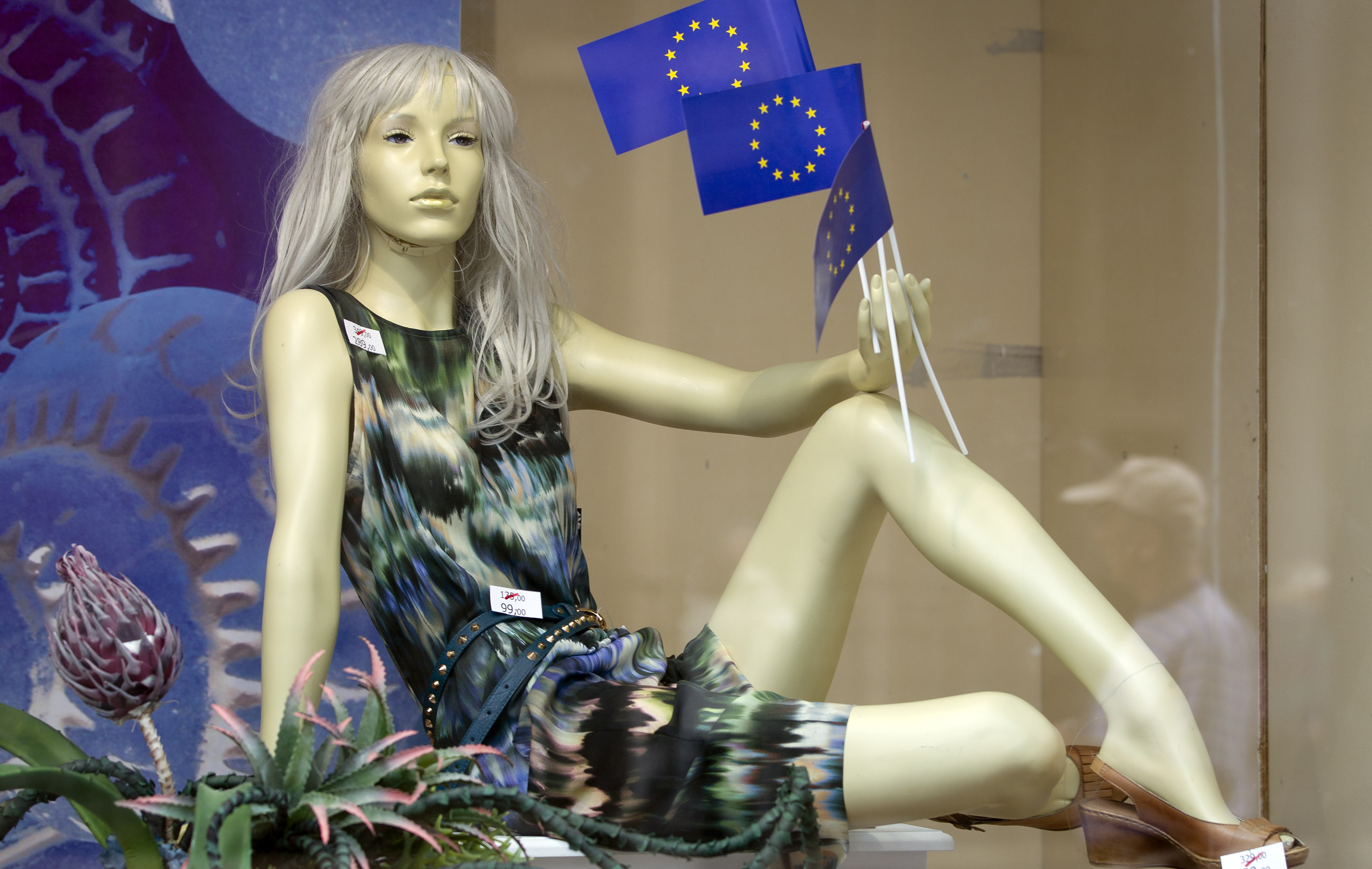 ZAGREB, Croatia In its first day as a European Union member, Croatia on Monday pledged to help other Balkan countries move closer to the bloc and to help bring lasting stability to a region which was engulfed in conflict 20 years ago.

Croatian president Ivo Josipovic met with leaders of other Balkan countries just hours after Croatia became the union's 28th member state. It is only the second former Yugoslav republic to join, following Slovenia in 2004.

Josipovic said Balkan leaders have agreed to future meetings to discuss joint projects and resolve remaining issues weighing on regional ties. EU officials will join the gatherings that will also focus on further EU integration of the region, he said.

"I look at the future with much optimism," Josipovic said, greeting the Balkan leaders "on the first European morning."

Croatia marked the entry on Sunday with fireworks and festivities that lasted long into the night. EU membership is considered to be a milestone for the country of 4.2 million people that suffered four years of war after declaring independence from the former Yugoslavia in 1991.

Integration into the EU is viewed as key in pacifying the Balkans, still reeling from the wars that claimed more than 100,000 lives, left millions homeless and impoverished the region. Lured by the prospects of EU entry, Balkan foes Serbia and Kosovo recently struck a historic deal normalizing ties.

Tiny Montenegro, an Adriatic country of just over 600,000 people, is expected to be the next in line to join the EU. Serbia has been given green light to start accession negotiations in January, while Kosovo will open the initial stage of the process.

Bosnia has been lagging behind because of the bickering between its Serb, Muslim and Croat politicians which has snarled ordinary government activity. Nebojsa Radmanovic, head of Bosnia's three-member presidency, on Monday urged the EU to make a "brave leap" and embrace other Balkan countries.

"The citizens of Bosnia expect to see quicker and more determined steps toward integration," he said.

Kosovo's President Atifete Jahjaga added that Croatia's entry "opened a new page in the integration of the Western Balkan countries."

Also on Monday, in the Serbian capital of Belgrade, President of the European Council Herman Van Rompuy hailed the "courageous" agreement between Serbia and Kosovo, saying it "puts an end to a period of conflict that erupted in the heart of Europe two decades ago."

"It is fitting that the Union, itself born from the ashes of the Second World War, becomes now a place of reconciliation and encounter for the Balkan nations," he said. "We cannot change the past. We can only change the future. And we are doing so."

Serbia does not recognize the 2008 declaration of independence by its former province of Kosovo, but has agreed to normalize ties to move closer to EU.