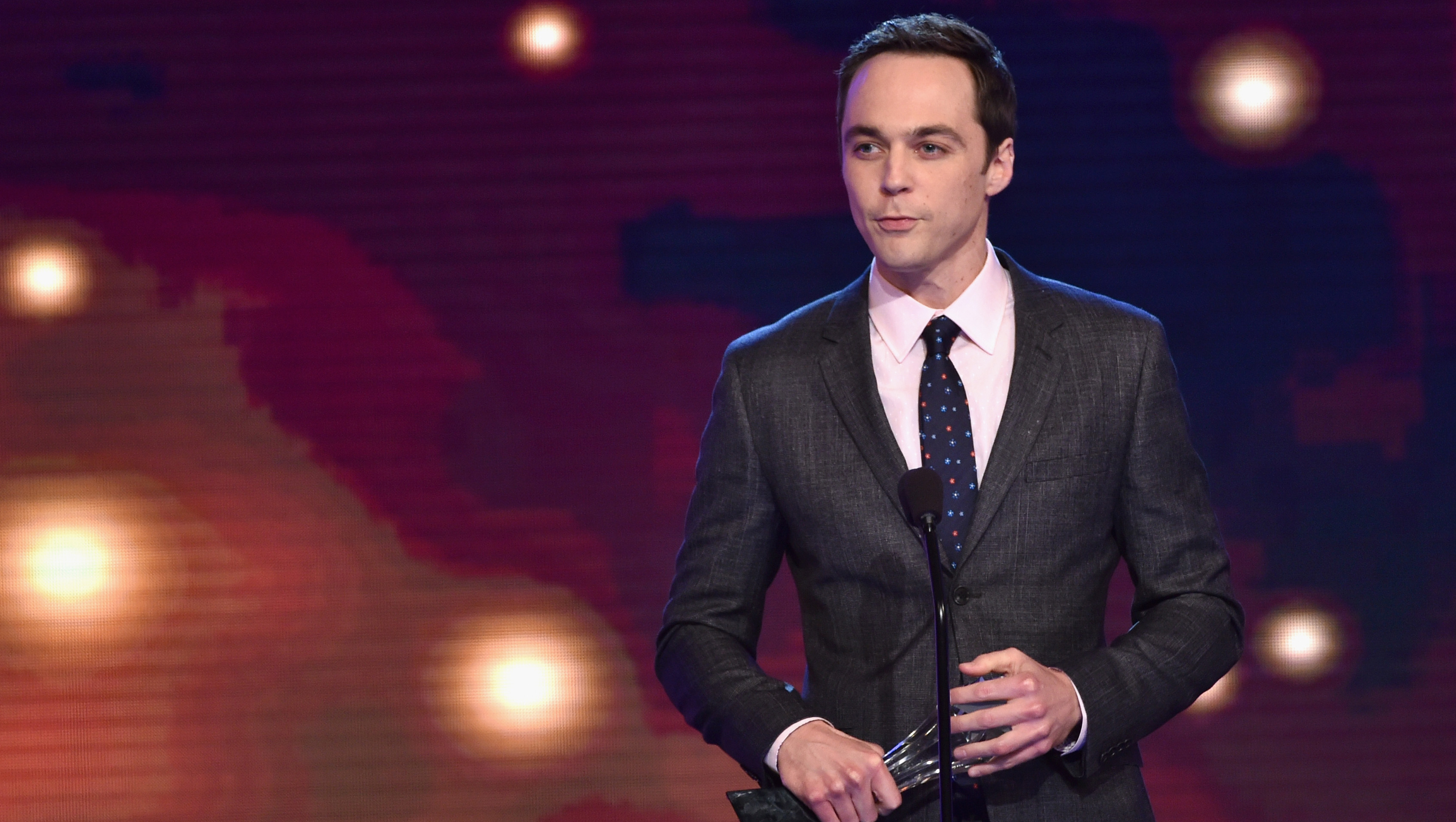 Plenty of television prizes were handed out Thursday night at the fourth annual Critics' Choice Television Awards in Los Angeles.

Among the big winners was the Netflix series, "Orange is the New Black," which won best comedy series, best guest performance in a comedy for Uzo Aduba and best supporting actress in a comedy for Kate Mulgrew (she tied Allison Janney from "Mom.")

Janney also picked up best guest performer in a drama series for her role Showtime's "Masters of Sex."

"Breaking Bad" also saw some wins as did "Fargo." Matthew McConaughey picked up an award for his critically-acclaimed role in HBO's "True Detective," and Jim Parsons for the CBS hit comedy, "The Big Bang Theory."

Best Supporting Actor in a Movie or Mini-Series: Matt Bomer, "The Normal Heart"