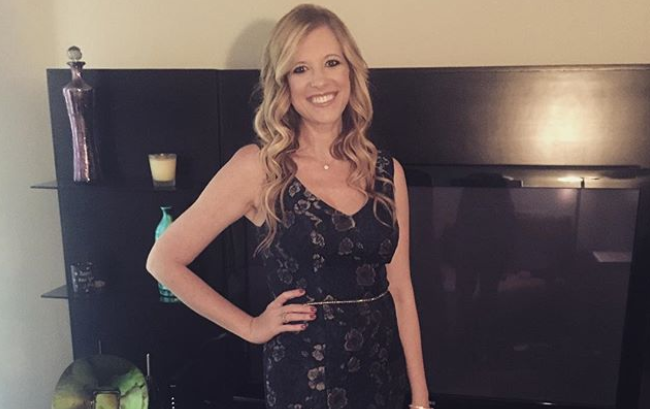 Cristy Caserta, a former contestant on "The Bachelor," died Thursday in Florida, the Sunrise Police Department told CBS News. She was 38.

Caserta was attending work-related training around 8 a.m. Thursday morning when she had what appeared to be a seizure, Officer Luis Fernandez said. Her head slammed on the desk in front of her, spilling her coffee and alerting the other students in the room, he said.

The students immediately called 911. When first responders arrived, they performed CPR on Caserta. She was transported to a local hospital where she was pronounced dead 8:59 p.m., he said.

Fernandez said an autopsy was conducted Friday afternoon but officials were waiting on its results to determine a preliminary cause of death. He said they were also waiting for the results of a toxicology report which could take months.

Caserta was known for appearing on the 15th season of "The Bachelor."