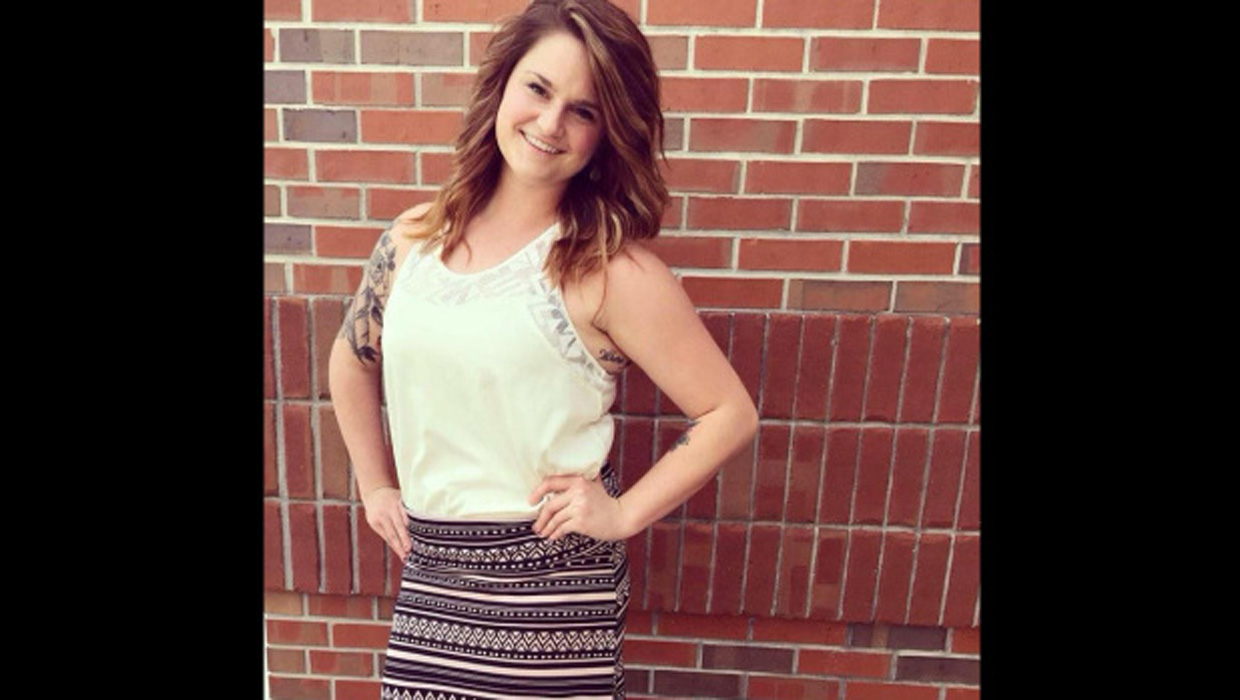 STILLWATER, Minn. -- A sonar search of Minnesota's St. Croix River Monday turned up no sign of 24-year-old Abbey Russell, a restaurant server who has been missing since Saturday, reports the Duluth News Tribune.

Russell was last seen at her Stillwater home around midnight Saturday, reports CBS Minnesota. Authorities say it's out of character for her not to be in contact with family and friends.

Crews searched the river near the Stillwater Marina, northeast of St. Paul, after bloodhounds showed "moderate interest" in the area, reports the paper. Officials reportedly used side-scanning sonar, which provides a clear picture under water, but turned up nothing.

Crews have also conducted ground, water and air searches since the disappearance, and a dive team searched another portion of the river just north of downtown Stillwater Sunday, reports the paper.

"We've conducted very extensive searches and we don't have anywhere else to go," Sgt. Jeff Stender of the Stillwater Police Department told the paper.

Any more searches will focus on leads coming in through the tip line, he said.

The paper reports that Russell, a server at a pub in downtown Stillwater, went out with friends after work on Friday, but returned to her home around 8 p.m. She reportedly declined when she received a text message from her friend asking her to go out that night, saying she had to work a double shift beginning at 9 a.m.

Sometime after midnight, her roommate was awakened by Russell's phone ringing numerous times, but the woman was nowhere to be found, reports the paper.

Russell is originally from Fall Creek, Wis., and moved to Stillwater a few weeks ago from Pensacola, Fla., her father, Ken Russell, told the paper.

"It's very, very strange, and we're very worried," Ken Russell said. "We are very concerned. We're hoping to hear from her very soon. We're going to continue to look and continue to search and ask for everybody's prayers."

She has a large tattoo of flowers and feathers that wraps around her upper right arm and down to her elbow. She also has a tattoo of a single black flower on her left forearm and written words under her left armpit. She also has a pierced nose and pierced ears.

Anyone with information on her whereabouts should call Stillwater Police at (651) 351-4900.