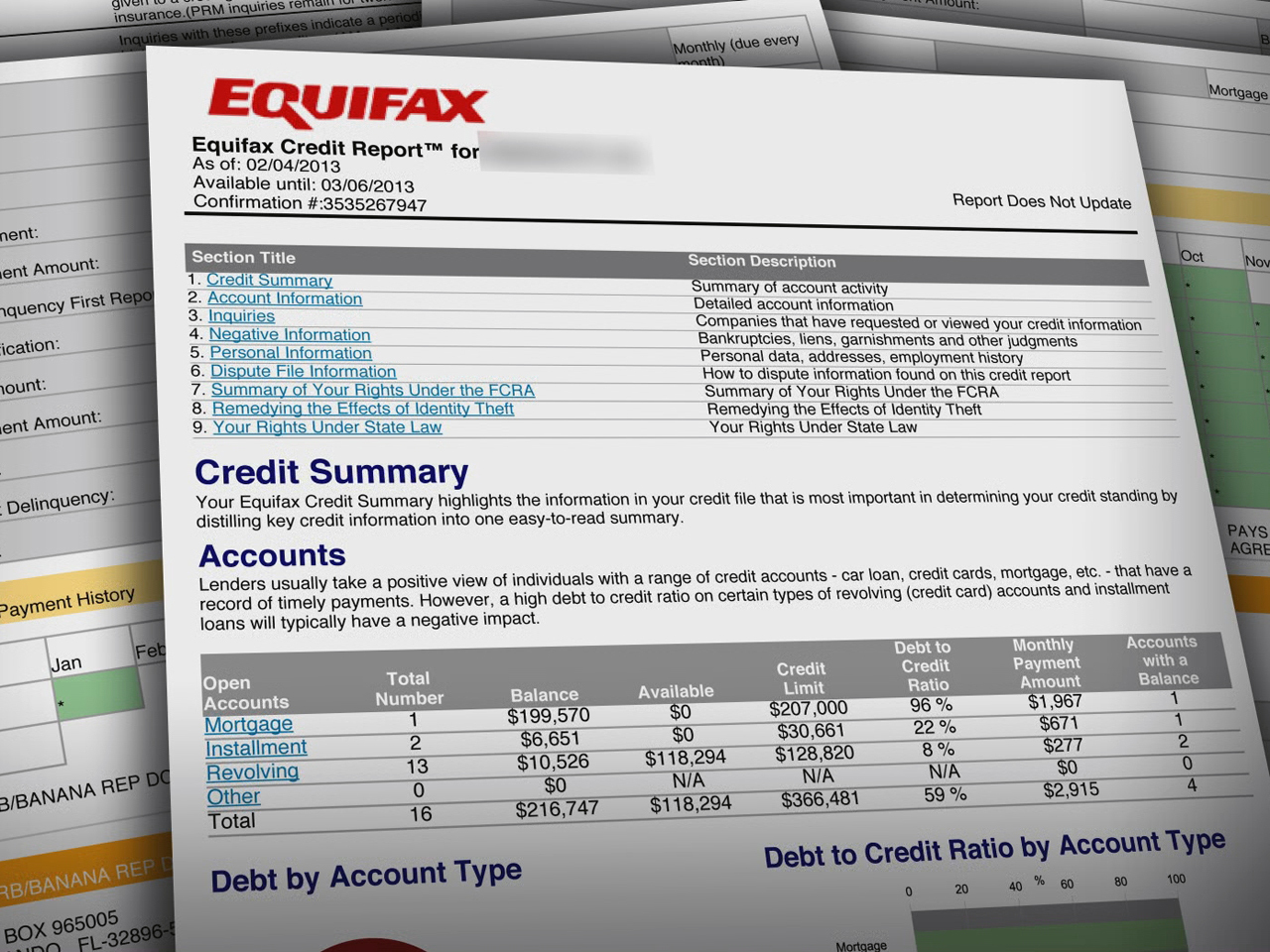 (CBS News) A new government study reveals up to 40 million Americans have mistakes on their credit reports. Ohio Attorney General Mike Dewine has opened an investigation into the credit reporting industry and insists that while the agencies have for years pinned mistakes on banks and merchants that provide them with bad information, the fault lies with the industry for what he calls clear violations of the 2003 Fair Credit Reporting Act.

Moreover, according to a recent "60 Minutes" report, when you report a mistake on your credit score, resolving that dispute is a particularly opaque process and as Steve Kroft reported, "it's extremely unlikely that anyone with the authority to resolve your dispute will ever actually see it.

CBS News contributor and analyst Mellody Hobson joined "CBS This Morning," to shed some light on the new study and offer consumers protective measures when it comes to correcting and guarding against mistakes.

"These are horror stories," Hobson said, explaining that the federal government passed the 2003 law to allow consumers to access credit reports from all three agencies for free, with the hope that the law "would diminish errors and protect you from identity theft because you're looking."

However, "since then, the mistakes have not really diminished ... some are saying part of the reason they haven't dealt with it is that there are disputes within the agencies about how rampant the mistakes are," she said.

While investigations into the industry are ongoing, Hobson said there are steps consumers can take to protect their credit score now.

"Fire and foremost," she said, "get your report." The advice may sound basic, but there are 600 million reports across the three agencies in the U.S., and "between 2004 and 2010, only 25 million of those reports were accessed each year," according to Hobson. "That's less than 5 percent. Many of us aren't even checking."

She suggests consumers "go to AnnualCreditReport.com ... the only place you can get it for free" and to "make sure that you stagger the reports when you get them. So there are three agencies, one every four months."

Addressing the "60 Minutes'" report that banks may receive a different credit report than the individual," Hobson said, "This is a big deal. If that is true ... that is absolutely illegal and absolutely different than what Congress mandated."

Mistakes can commonly occur due to basic errors like "same name or similar social security numbers" or it "could be something that is very bizarre ... I pulled mine once and it showed that I lived in Arizona, and I've never lived there," Hobson explained.

And as consumers and legislators look to place blame -- credit agencies typically blame banks and merchants -- Hobson said, "When you read the details of the federal Fair Credit Reporting Act you see the language is very different ... for the credit rating agencies. They say have a duty to investigate, but for the creditors they said they have an obligation to report correct information and they give very specific steps that the creditors must take to correct the information, including contacting you within 30 days after you've said that something is wrong on your credit report."

"Right now ... it's a little gray," she added, "but the creditor themselves seem to have a higher level of responsibility."