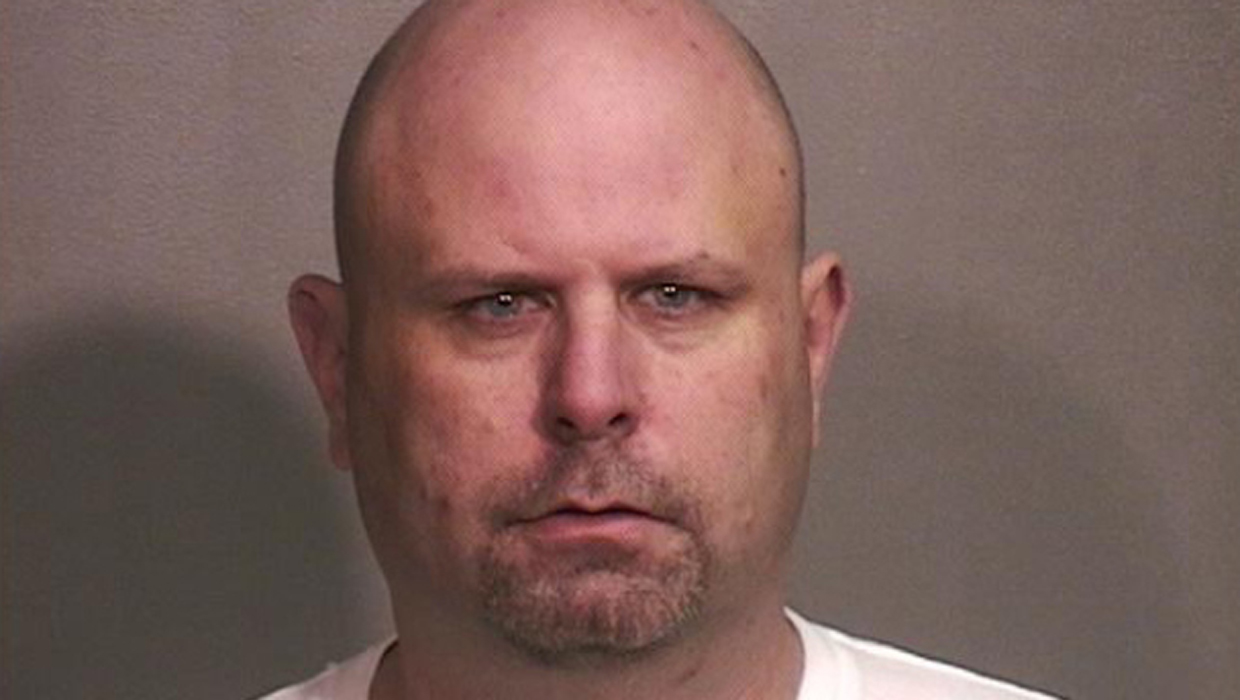 WOODSTOCK, Ill. - A McHenry County judge on Thursday sentenced a northern Illinois man to 36 years in prison for raping a woman he met via Craigslist.

Charles Oliver, 46, of Woodstock, Ill., was accused of raping as many as eight women. In February he was convicted of sexually assaulting one woman. He later pleaded guilty to two additional sex charges, and in exchange the remaining charges against him were dropped.

McHenry County Judge Sharon Prather called Oliver a predator who abused vulnerable women, when she handed down the sentence, The Northwest Herald reported.

Oliver was accused of raping women who responded to his online ads for sex for several months beginning in late 2011. May of his victims were allegedly prostitutes.

Oliver's attorney, Jeff Altman, said his client plans an appeal. During trial, defense attorneys argued sex between Oliver and the woman was consensual.

Oliver has been held in McHenry County Jail in lieu of $4 million bond since his arrest last year. He will be 74-years-old when he is eligible for parole.