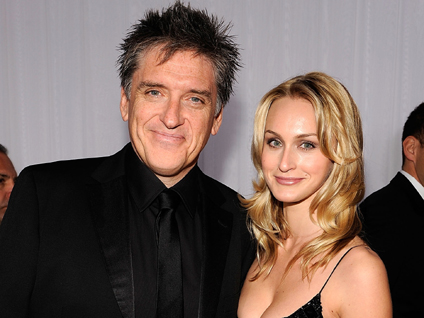 NEW YORK (CBS) Craig Ferguson and his wife, Megan, are expecting their first child together this winter.

"Holy crackers! Mrs F is pregnant. How did that happen?" he wrote. "Oh yeah I know how. Another Ferguson arrives in 2011. The world trembles."

Ferguson and his wife, an art dealer, married in December 2008. They are also parents to Milo Hamish, 9, Ferguson's son from a previous marriage.