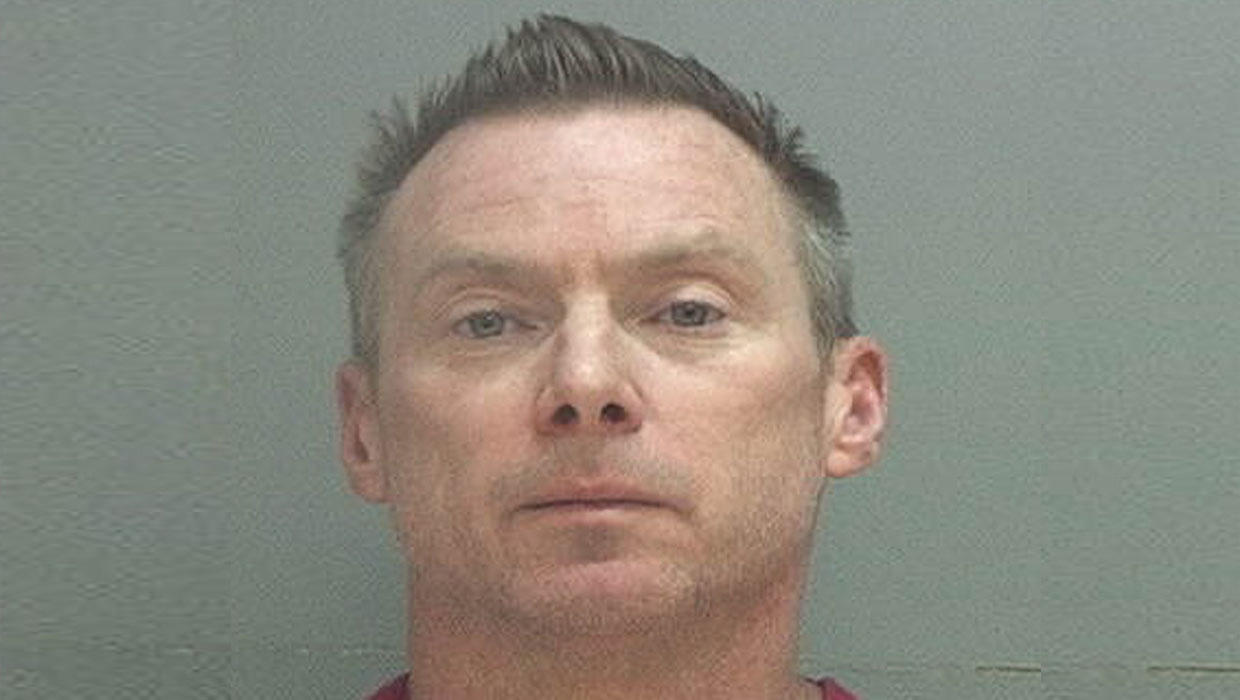 SALT LAKE CITY -- A Utah man pleaded guilty Tuesday to murder and arson charges in the house-fire death of his husband, a well-known Salt Lake City restaurateur and LGBT pioneer.

Prosecutors agreed not to seek the death penalty in exchange for the pleas from Craig Crawford, 48. He's expected to be sentenced to life in prison and a judge will decide later whether he will have the possibility of parole.

Crawford was charged with setting the couple's house on fire in May 2016, shortly after his husband John Williams, 72, filed for divorce and unsuccessfully sought a restraining order. The couple had been together for about 20 years.

Police and fire investigators uncovered evidence that indicated Crawford intentionally set the blaze. Investigators believe Crawford was at the home during the beginning stages of the fire, and they say he was seen walking back to the home once it was engulfed in flames.

Police said Crawford went outside and watered the plants while his husband screamed for help. CBS affiliate KUTV reported a neighbor said Crawford knocked on her door barefoot and asked her to come watch the house burn.

Crawford has gotten treatment for unspecified mental health issues since his arrest, defense attorney Jim Bradshaw told Judge Vernice Trease. He said Crawford wants to accept what he did and give closure to his husband's family.

"He has extreme remorse for the horrible act that he committed," Bradshaw said. Crawford appeared shackled in a tan jail jumpsuit with close-cropped hair and black-framed glasses. He politely answered the judge's questions about his pleas, but said little else.

John Williams was known in the local community as not just a businessman and restaurateur behind the popular eateries The New Yorker and Market Street Grill, but also as a philanthropist, reports KUTV.

Family and friends of Williams filled the courtroom, including a tearful Patty Lignell, who was his housekeeper for 20 years and said she was relieved at the guilty pleas to aggravated murder and aggravated arson.

"I was there the night before. I took John to the symphony," she said through sobs. "I told him not to go home, but he did anyway. That's when it all happened."

Williams' niece Amy Zaharis said the hearing brings her grief back to the surface, but the plea will help bring closure.

Salt Lake City Mayor Jackie Biskupski, the city's first openly gay mayor, said in a statement after Williams' death that she was devastated by the loss of her dear friend and local hero.

"There are patrons of the arts, sciences and education, but John Williams was a patron of our city and helped it become the wonderful place it is today," Biskupski said.