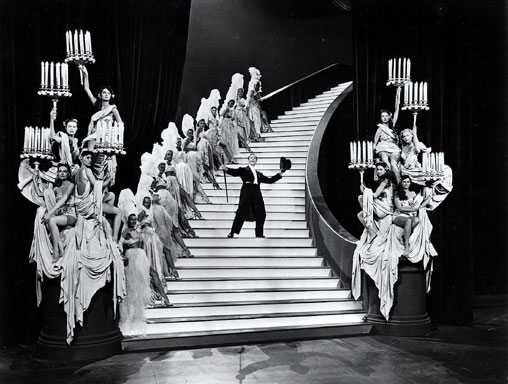 No Nikolai Khabibulin, no problem for the Phoenix Coyotes.

Mikhail Shtalenkov recorded his seventh career shutout with 21 saves and Shane Doan scored two second-period goals as the Coyotes beat the Mighty Ducks of Anaheim 4-0 in their home opener Tuesday.

The shutout was Shtalenkov's first for the Coyotes since he was acquired from the Edmonton Oilers on March 11. His last shutout also came against the Mighty Ducks, a 1-0 victory on Jan. 30 in Edmonton.

"It was most important to have the one tonight, especially for the home opener," said Shtalenkov, who has replaced Khabibulin as the Coyotes' starter. Khabibulin, the Coyotes' career leader in shutouts, has not reported to the team because of a contract dispute.

Shtalenkov wasn't tested in the first two periods, facing only nine shots, but he made a diving stop of a Jason Marshall shot in the final minute to preserve the shutout.

Kids At Their Computers

"With the way we started the game and played the whole game, they didn't have a chance to score," Shtalenkov said. "It was a pretty boring game for me. There was no shots."

Jeremy Roenick had a goal and two assists and Dallas Drake also scored for Phoenix, which beat Anaheim for just the second time in seven regular-season meetings (2-3-2).

Anaheim is the only winless team in the Pacific Division at 0-2. Dallas is 3-0, and the other three teams, including Phoenix, are 2-0.

"I don't know if some of our guys are willing to pay the price to win," said Anaheim coach Craig Hartsburg. "There's a lot of talk but not a lot of action."

The Mighty Ducks were playing without defensemen Ruslan Salei and Pascal Trepanier, and left wing Jim McKenzie, all of whom were suspended for separate incidents in Anaheim's 2-0 loss Saturday in Dallas.

Salei received a 10-game suspension for cross-checking Mike Modano into the boards while Trepanier and McKenzie received five- and four-game suspensions, respectively, for incidents later in the game.

"It shouldn't be (an issue) and if it was, it's a lack of character," Hartsburg said. "It should be a a team builder, not something that pulls you apart."

Roenick set up the Coyotes' first goal when he skated past Marshall and fired a shot at Guy Hebert, who made the save but couldn't control the rebound. The puck bounced to the top of the crease, where Drake flipped it over Hebert's shoulder for his first goal and a 1-0 Phoenix lead at 8:13 of the first period.

Roenick scored his first goal five minutes later when he took a backhanded pass from Mike Sullivan and slid the puck behind a sprawling Hebert to give the Coyotes a 2-0 advantage.

"It was an all cylinders and that's how we want to play," Roenick said.

Doan extended the Coyotes' lead to 3-0 at 3:17 of the second period when he faked Hebert to the ice and shot into the open right side of the net. Sullivan, who had six points in 63 games last season, passed the puck to Doan for his second assist of the game.

He added his second goal at 7:52 of the period when he beat Hebert on a shot from between the circles.

"I was just about to go for a (line) change and I happened to be up high on the play," Doan said. "JR (Roenick) made a great pass."

Doan's second goal ended the night for Hebert, who made 13 saves in his sixth loss in seven games dating back to last season.