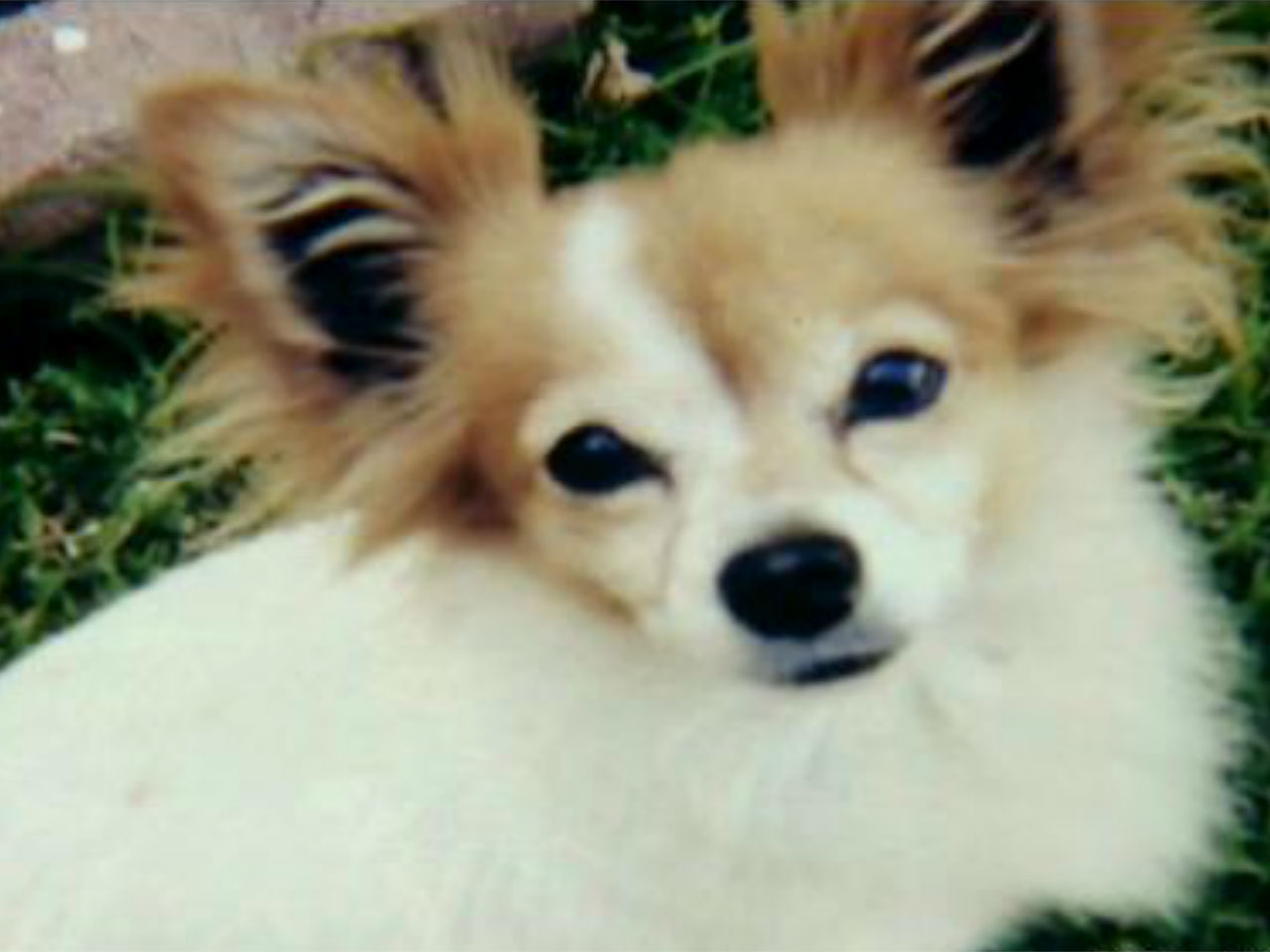 HACIENDA HEIGHTS, CALIF. -- A California family is heartbroken after one of their dogs was killed by a coyote and another critically injured, CBS affiliate KCAL reports.

The two dogs were attacked when it was still light out in the Southern California neighborhood. The coyote had to scale an 8-foot fence in a private backyard in Hacienda Heights to attack the two dogs, a 13-year-old mother and her son.

"We lost one baby, our Honey while she was protecting her son, Davidson," says Andrea Hess, who was watching her sister's dogs while she was on vacation.

"Our other baby, Davidson is badly injured with a puncture wound to the chest from a bite that's already become infected, broken ribs, and air under his skin (which is critical) right now," the family said.

They found the 8-pound chihuahua mix Davidson, aka Davey, shaking uncontrollably in his dog house.

Honey, a papillon mix, was nowhere to be found. They believe she died trying to save her offspring Davey and was probably carried off by the coyote.

"She died trying to save him," said Hess. "He's alive because I know she protected him. She was a fighter."

Betty Peterson said she won't walk her poodle Octavio without a baseball bat in hand. Of coyote attacks in the area, Peterson said, "It's escalating."

The family has set up a GoFundMe page to try and help pay for vet bills for Davey that are likely to reach $2,000.