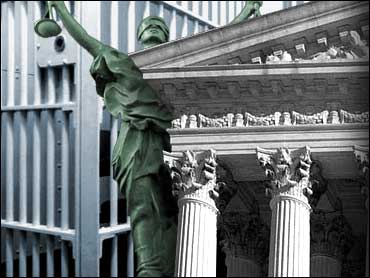 The Supreme Court, which two years ago abolished executions for the mentally retarded, said Monday it will now consider ending the execution of killers who were under 18 when they committed their crimes.

The court said it will reopen the question of whether executing very young killers violates the Constitution's ban on "cruel and unusual punishment." Currently, states that allow the death penalty may impose it on killers who were 16 or 17 at the time of their crimes.