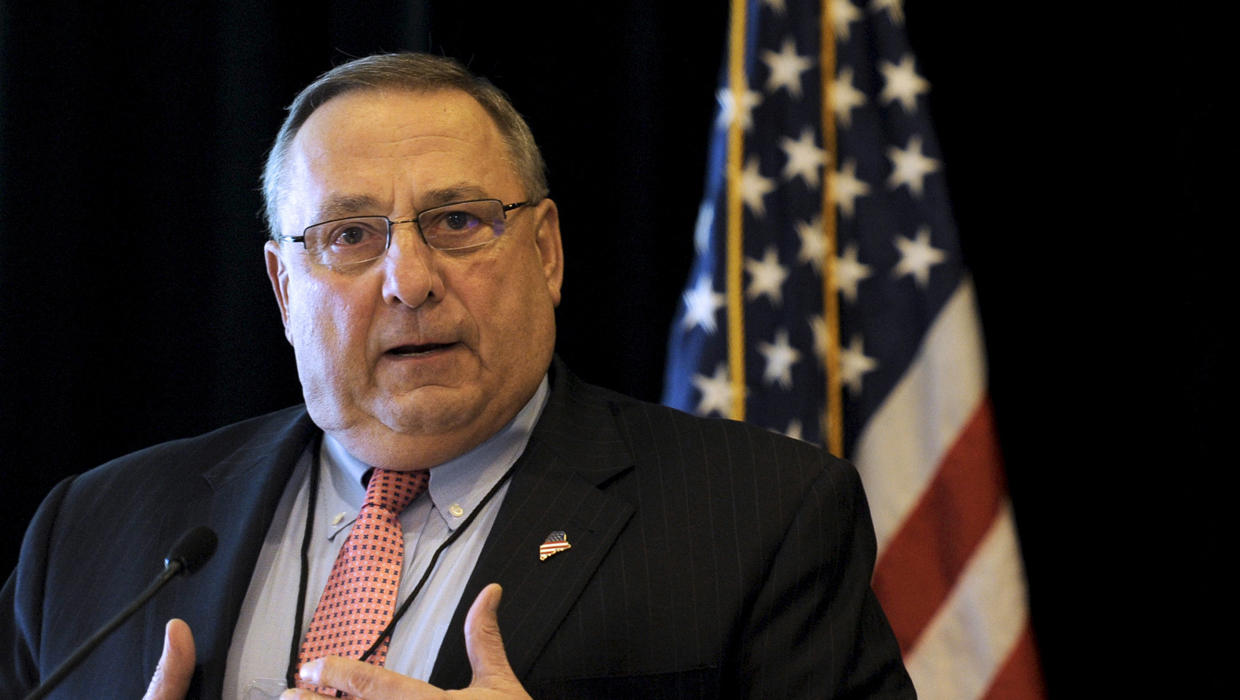 A federal appeals court is set to hear arguments in a lawsuit accusing Republican Maine Gov. Paul LePage of abuse of power and blackmail.

The full 1st U.S. Circuit Court of Appeals in Boston will meet on Tuesday to examine the case brought by former Democratic House Speaker Mark Eves.

Eves says the governor overstepped his authority when he threatened to withhold state funding to force a charter school operator to rescind a job offer to Eves.

A divided three-judge panel of the appeals court affirmed a dismissal of the lawsuit, but the full court announced in January that it would rehear the case.

LePage has accused opponents of engaging in a "witch hunt."

His lawyers have said the governor acted because he felt Eves was unqualified for the job.