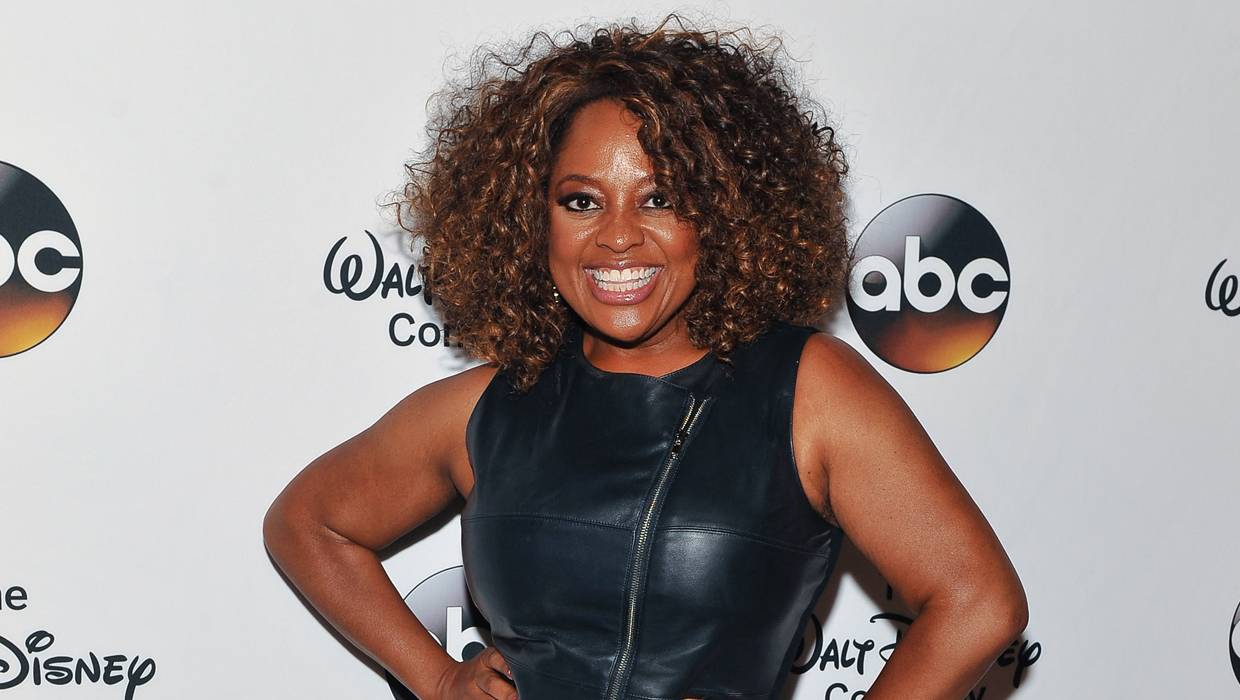 PHILADELPHIA -- Television personality and actress Sherri Shepherd has been found legally responsible for a child born to a surrogate she and her ex-husband hired before they divorced, a Pennsylvania appeals court ruled this week in upholding the surrogacy contract.

Shepherd had fought to have the contract voided. The ruling means she must continue paying $4,100 a month in child support, according to a lawyer for ex-husband Lamar Sally, who is raising the 1-year-old boy in Los Angeles.

"She doesn't want to be part of his life. It's all good," Sally told The Associated Press on Tuesday. "I'm going to be parent enough for the both of us."

Shepherd had roles in several sitcoms and movies and co-hosted ABC's "The View" from 2007 to 2014. Her lawyer did not immediately return a message Tuesday.

She had paid more than $100,000 and Sally another $5,000 for a suburban Philadelphia surrogate to carry the child conceived through a procedure that used his sperm and a donor egg.

The couple, then living in New Jersey, attended the surrogate's medical appointments until Shepherd had a change of heart in the second trimester, as her marriage faltered, the court ruling said.

The initial birth certificate listed the surrogate as the mother, prompting California authorities to seek support from her when Sally settled there, according to his lawyer, Tiffany Palmer. Sally is a writer and substitute teacher.

The owner of the surrogacy agency they used praised the decision, which makes Shepherd the legal mother listed on the birth certificate.

"Surrogates don't want to feel that someone could want a baby and then just back out. The surrogate is not the mother," said Melissa B. Brisman, who owns Reproductive Possibilities LLC in Montvale, N.J.

Pennsylvania courts had never ruled on the validity of surrogacy contracts, which some states have refused to uphold, Palmer said.

"It's a tremendous relief to many people," she said.

The ruling Monday upheld an earlier decision from Montgomery County, where the boy was born in August 2014.

"(Shepherd) does not dispute that she freely entered into the gestational carrier contract," the Superior Court ruling said. "Baby S. would not have been born but for (her) actions and express agreement to be the child's legal mother."