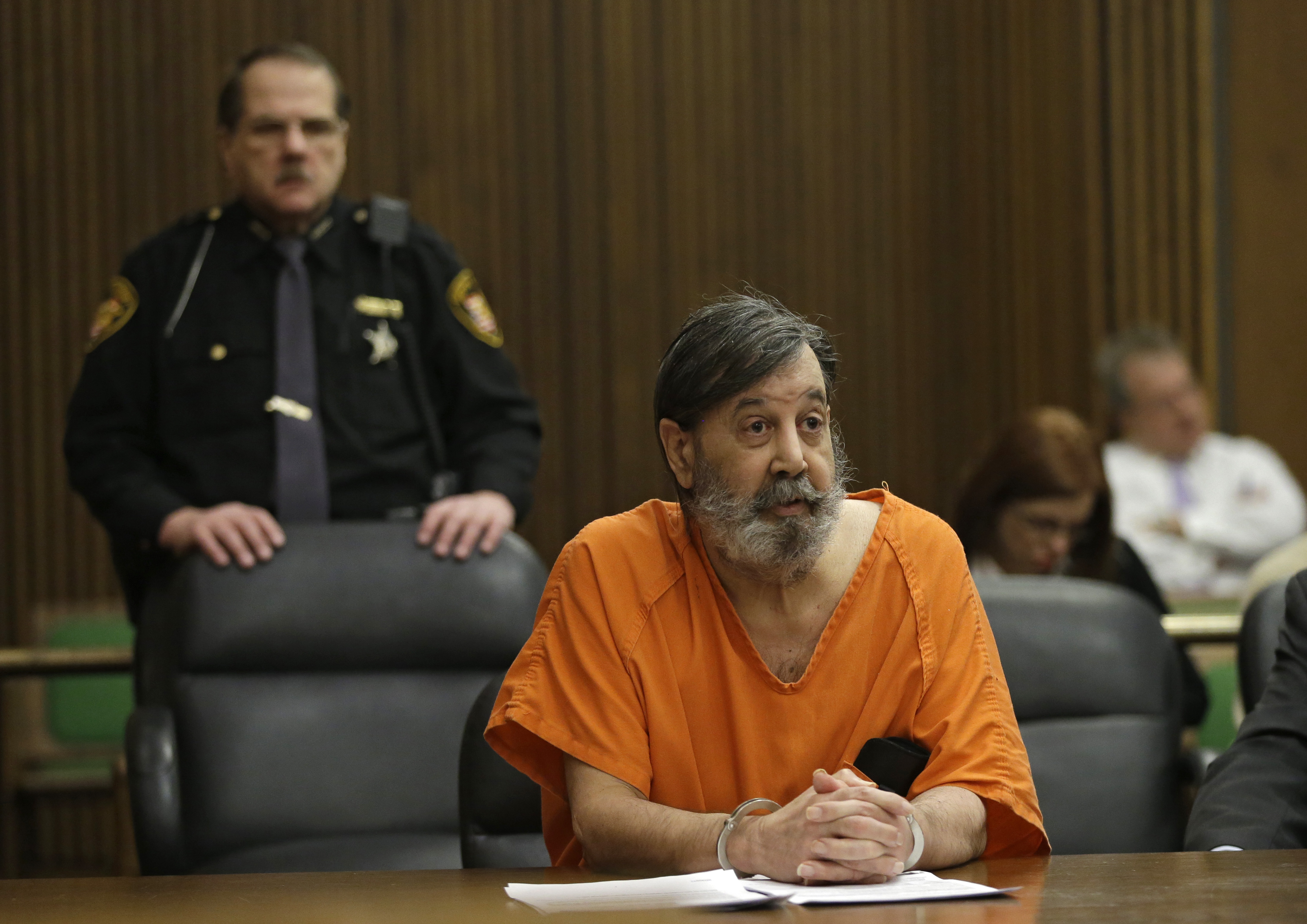 COLUMBUS, Ohio - A man convicted of masterminding a $100 million, multi-state Navy veterans charity fraud won't have to spend every Veterans Day in solitary confinement as indicated in his prison sentence, an Ohio appeals court ruled.

The man identifying himself as Bobby Thompson was convicted in 2013 of racketeering, theft, money laundering and 12 counts of identity theft. A Cuyahoga County judge sentenced him to 28 years in prison, with solitary confinement each Veterans Day.

In a unanimous ruling Thursday, the 8th District Court of Appeals said the trial court had no authority under Ohio sentencing law to impose the solitary-confinement punishment.

The court also reduced Thompson's sentence by one year, acknowledging Ohio courts didn't have jurisdiction over some of the identity-fraud charges against him.

The fraud occurred in more than 40 states, according to trial testimony, and Thompson was indicted in Ohio in 2010. He disappeared for nearly two years and was arrested in Portland, Oregon, in 2012.

He was charged with looting the United States Navy Veterans Association, a charity he ran in Tampa, Florida.

Only a fraction of the $100 million was found. Authorities discovered fake IDs and a suitcase with $980,000 in cash when he was arrested.

At his sentencing in 2013, the judge said Thompson's crimes had harmed veterans who were the intended beneficiaries of the donations and had hurt other charities as donors became skeptical of giving.

In his appeal, Thompson had contended that the trial court allowed irrelevant and prejudicial testimony and evidence regarding other charities he was establishing. The appeals court dismissed the argument, writing that the trial's outcome wouldn't have been different if that evidence had been omitted.