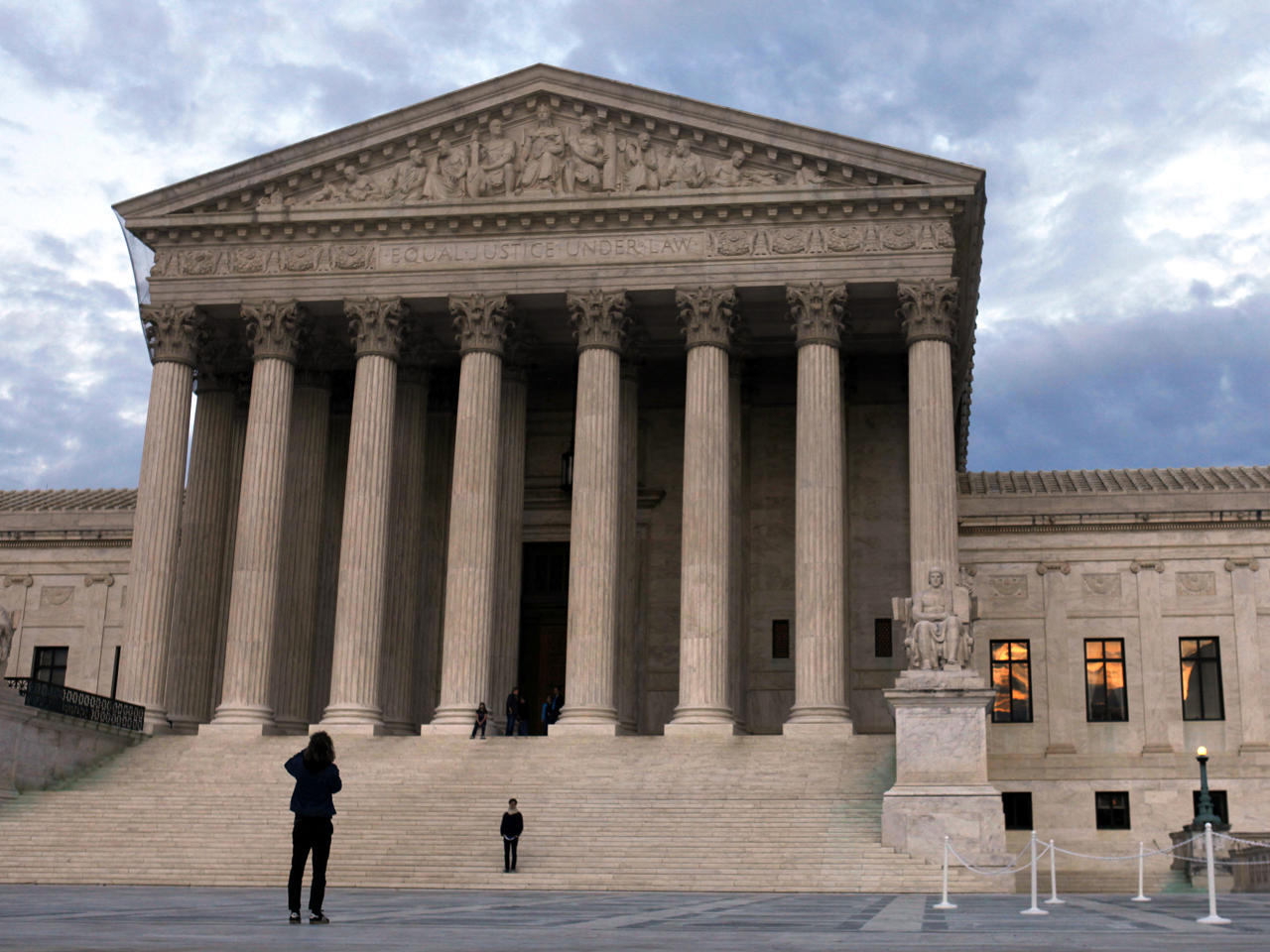 By a 5-4 vote, the court's conservative justices said the decision in the Citizens United case in 2010 applies to state campaign finance laws and guarantees corporate and labor union interests the right to spend freely to advocate for or against candidates for state and local offices.

The majority turned away pleas from the court's liberal justices to give a full hearing to the case because massive campaign spending since the January 2010 ruling has called into question some of its underpinnings.

The same five justices said in 2010 that corporations have a constitutional right to be heard in election campaigns. The decision paved the way for unlimited spending by corporations and labor unions in elections for Congress and the president, as long as the dollars are independent of the campaigns they are intended to help. The decision, grounded in the freedom of speech, appeared to apply equally to state contests.

But Montana aggressively defended its 1912 law against a challenge from corporations seeking to be free of spending limits, and the state Supreme Court sided with the state. The state court said a history of corruption showed the need for the limits, even as Justice Anthony Kennedy declared in his Citizens United opinion that independent expenditures by corporations "do not give rise to corruption or the appearance of corruption."

Twenty-two states and the District of Columbia, as well as Sen. John McCain and other congressional champions of stricter regulations on campaign money, joined with Montana.

Two liberal justices who were in dissent in Citizens United — Ruth Bader Ginsburg and Stephen Breyer — already had challenged Kennedy's view that the independent campaign spending could not be corrupting by virtue of the absence of links to a campaign.

When the court blocked the Montana ruling in February, Ginsburg issued a brief statement for herself and Breyer saying that campaign spending since the decision makes "it exceedingly difficult to maintain that independent expenditures by corporations `do not give rise to corruption or the appearance of corruption."'

Ginsburg appeared to be referring to the rise of unregulated super PACs that have injected millions of dollars into the presidential and other campaigns. She said the case "will give the court an opportunity to consider whether, in light of the huge sums currently deployed to buy candidates' allegiance, Citizens United should continue to hold sway."

The corporations that sued over the law said it could not remain on the books after the Citizens United decision.

Montana urged the high court to reject the appeal, or hold arguments and not issue what the court calls a summary reversal. The prevailing side in the lower court almost always strives to avoid high court review. But Montana and its supporters hoped a thorough debate over the Citizens United decision would lead to its reconsideration or at least limits on its reach.