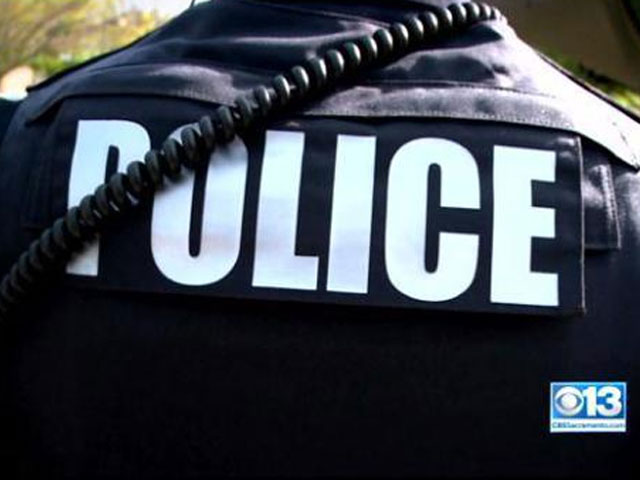 SAN FRANCISCO - The California Supreme Court ruled Thursday that police departments must in most cases divulge the names of officers involved in on-duty shootings.

In a 6-1 ruling Thursday, the high court rejected blanket bans citing unspecified safety threats to officers. The court said exceptions could be made to keep private the names of undercover officers and in the case of credible threats.

The case arises from a public records act request by The Los Angeles Times that sought the names of two Long Beach police officers involved in a 2010 fatal shooting of a man holding a garden hose. The names were later released in a report clearing the officers of any wrongdoing. A federal jury ordered the city to pay the victim's family $6.5 million after finding the officers acted recklessly.

The police union asked a court to block the release of the names. The city and several law enforcement groups supported the union's legal challenge.

"In a case such as this one, which concerns officer-involved shootings, the public's interest in the conduct of its peace officers is particularly great because such shootings often lead to severe injury or death," Kennard wrote. "Here, therefore, in weighing the competing interests, the balance tips strongly in favor of identity disclosure and against the personal privacy interests of the officers involved."

Justice Ming Chin dissented and said he would allow departments to institute blanket bans on the release of names because home addresses and other personal information are easily obtained online.

"Because the lives of our officers and their families are at stake, I would not require a law enforcement agency to wait until there is a specific threat - or worse, an actual attack - before allowing it to withhold information that puts its officers and their families at risk," Chin wrote. "Absent a showing of some greater public need for the information, we should allow law enforcement agencies to protect the very officers who are out there every day protecting us."