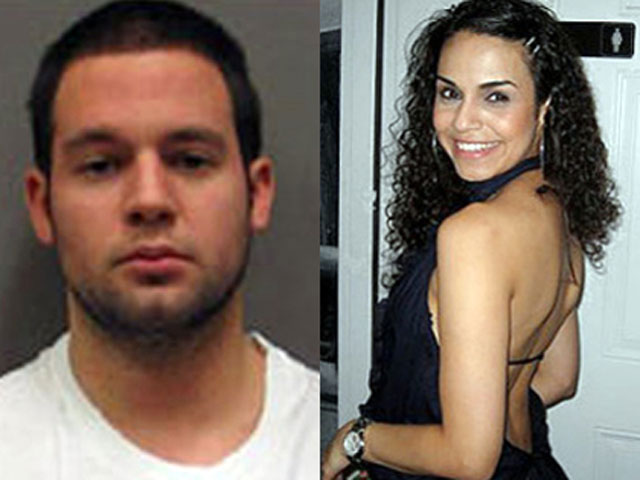 The New York Post reports authorities found nearly 70 photos in a Jaguar that Mele had reportedly stolen in November 2008 - just a month before he suffocated Garza. The photos were of women "from behind, in parking lots and public places, who appear to have no idea their picture is being taken," prosecutors wrote to an upstate judge in laying out their murder case against Mele.

"None capture the woman's frontal face... [Mele] perceives women as an assembly of body parts and hair," the prosecutors said.

The evidence lists 44 examples of perverted or suspicious behavior, including the information that in the month before Garza's death, Mele skipped three mandated sex-offender treatment meetings. Furthermore, one of Mele's friends told authorities that Mele got angry with women if they ignored him.

Mele had also written in a journal that he was glad he had been busted for sexual offenses because "I would have wound up seriously hurting someone." Just hours before killing Garza, Mele had been warned about his "erratic behavior" by his sex-offender counselors, and they were possibly moving to jail him.

Mele pleaded guilty Monday to suffocating Garza in his apartment after leaving with her from a Manhattan nightclub. He claimed Garza got angry after discovering he had a girlfriend. He faces 23 years in prison.

Complete coverage of the Laura Garza murder trial on Crimesider