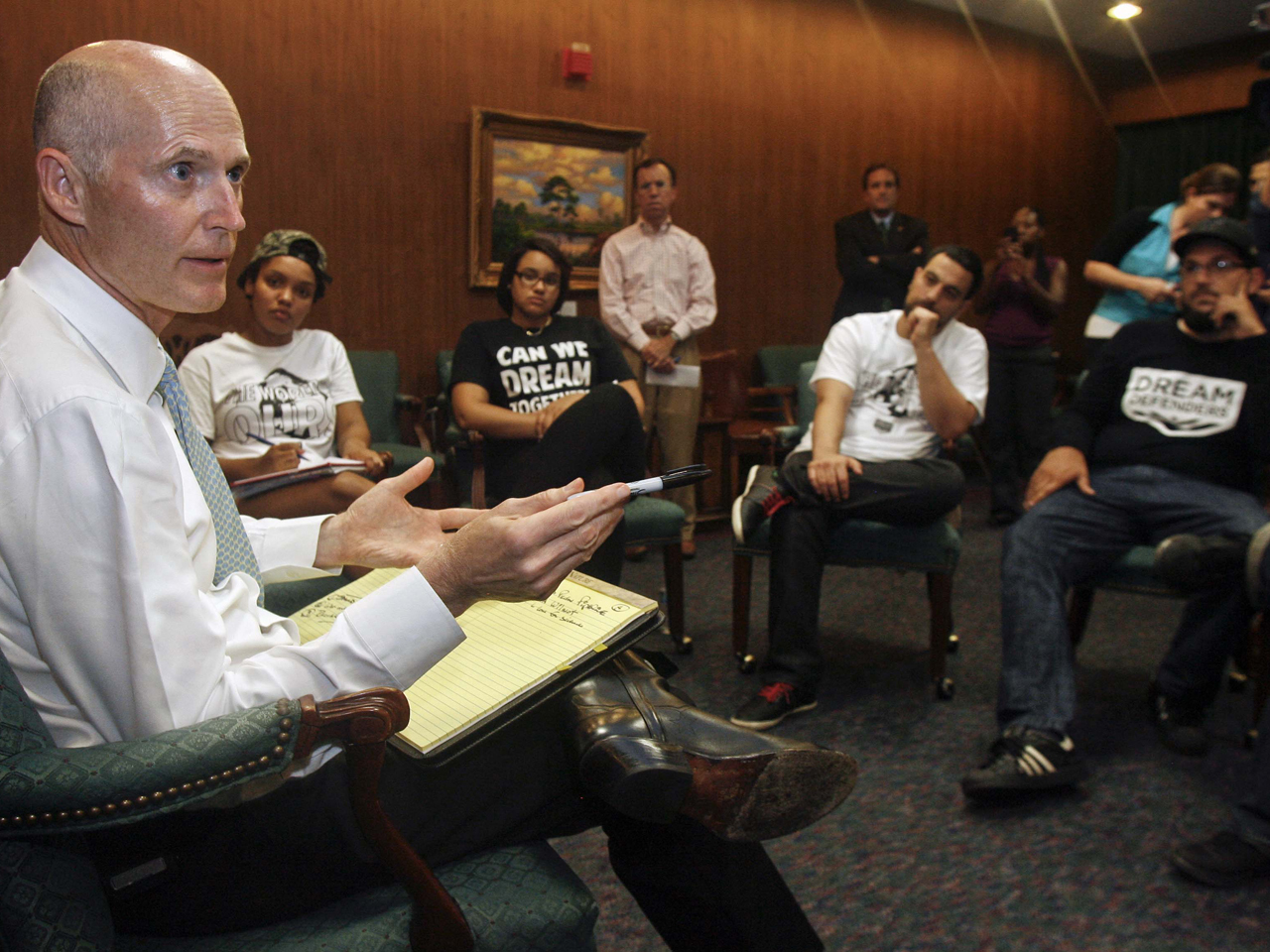 TALLAHASSEE, Fla. - A proposed constitutional amendment to allow the medical use of marijuana will go before Florida voters in November after the state Supreme Court narrowly approved the ballot language Monday.

The 4-3 decision is a victory for personal injury lawyer John Morgan, who spent $4 million on a medical marijuana petition drive, and a defeat for Attorney General Pam Bondi, who fought to keep the question off the ballot.

The decision comes three days after Morgan secured enough voter signatures to make the ballot. He made a massive push in December and January to beat the Feb. 1 deadline instead of waiting for the Supreme Court decision - a gamble that has now paid off.

Neither Morgan nor Bondi immediately returned messages left on their cellphones after the decision was announced.

Medical marijuana is legal in 20 states and the District of Columbia, and Colorado and Washington state allow recreational use.

Polls have shown strong support for the measure. Gov. Rick Scott last week said he plans to vote against it, but he said he would respect the voters' wishes if it is approved. The measure must receive 60 percent approval from voters. The Democrats hoping to challenge Scott - former state Sen. Nan Rich and former Gov. Charlie Crist - support medical marijuana.

Bondi challenged the ballot summary, saying the language was misleading and a more widespread use of marijuana would be allowed than what voters would be led to believe.

"The proposed amendment has a logical and natural oneness of purpose - namely, whether Floridians want a provision in the state constitution authorizing the medical use of marijuana, as determined by a licensed Florida physician," they wrote. "The ballot title and summary fairly inform voters of the chief purpose of the amendment and will not mislead voters, who will be able to cast an intelligent and informed ballot."

"Placing this initiative's title and summary on the ballot will result in Floridians voting on a constitutional amendment in disguise," Polston wrote. He took issue with the ballot summary saying medical marijuana would be allowed for patients with debilitating diseases, but the amendment also allows the use for patients with debilitating conditions, which might not be a disease.