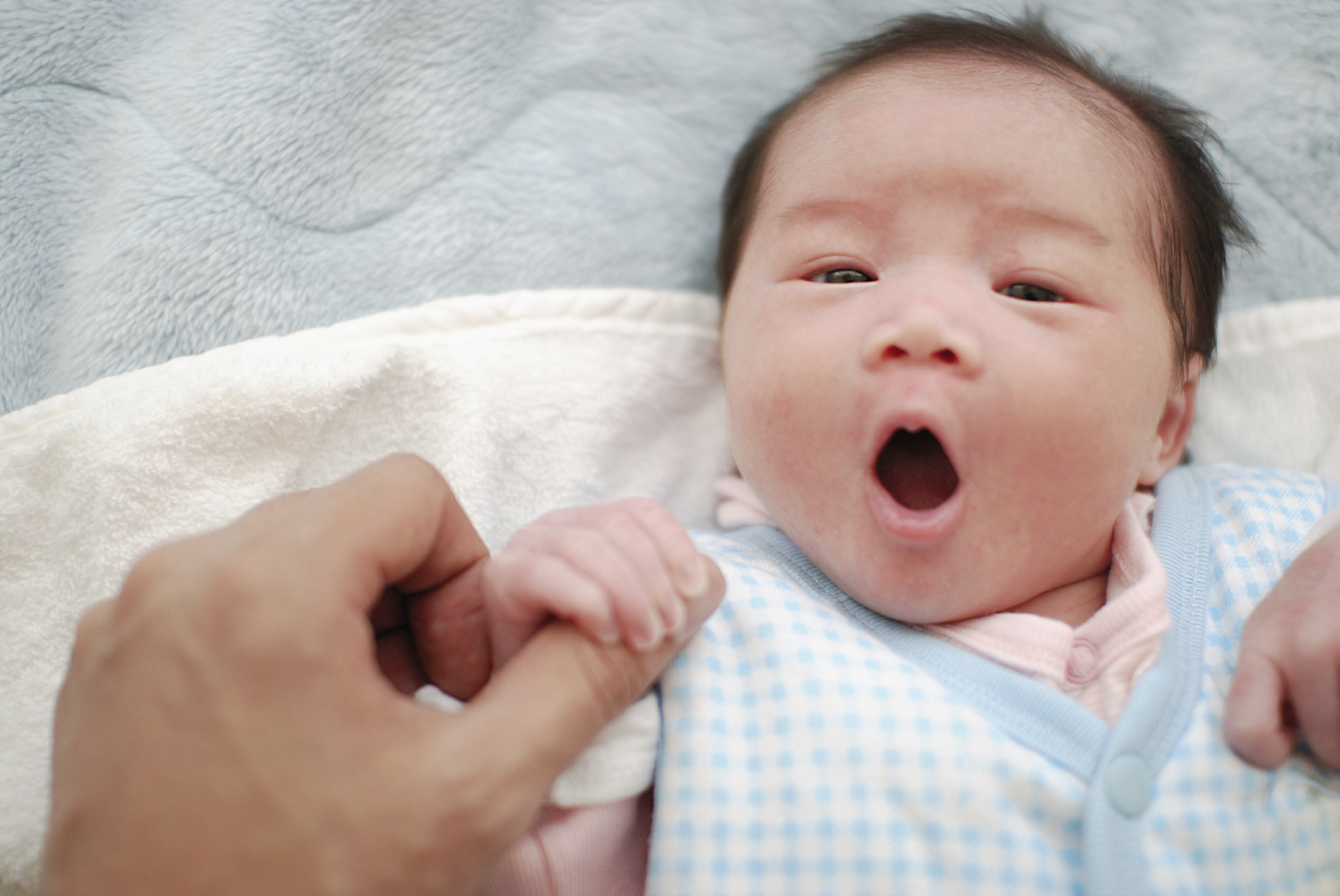 Couples who share the responsibilities of child care end up feeling more satisfied with both their sex lives and their overall relationship, new research suggests.

The finding applies to both married couples and couples who are living together, and stems from responses to a survey completed by nearly 500 heterosexual partners, all of whom were parents.

"Relationships with respect to child care have changed greatly over time," said study author Daniel Carlson, an assistant professor of sociology at Georgia State University in Atlanta. "And even though there's really not been much research specifically on the role of child care, we have known for a while that sharing labor equally, whether paid or unpaid, is something that couples have been moving towards, and appears to be something they seem to prefer," he added.

"The main story here is that this study clearly shows that when it comes to child care, when couples share the workload and both partners pitch in, it produces higher quality solid relationships, less conflict, better communication and more intimacy," Carlson said.

Carlson, along with graduate students and study co-authors Sarah Hanson and Andrea Fitzroy, presented the team's findings Sunday at the American Sociological Association's annual meeting in Chicago. Experts note that research presented at meetings should be viewed as preliminary until published in a peer-reviewed journal.

In the study, child care was defined as making and enforcing rules for children; monitoring and supervising; doling out punishment when rules were broken; issuing praise when appropriate; and playing with the kids.

Each couple's child care dynamic was then stacked up against the way each partner graded their relationship in terms of overall satisfaction, degree of conflict, and the quality of their sex life.

Investigators found that the worst relationship scenario was when women were saddled with the lion's share of child care.

In that instance, both partners indicated that their overall relationship and sex life was wanting, relative to couples who shared child care equally, the findings showed.

By contrast, when the dad handled most of the child care duties, both partners indicated that their overall relationship was just as healthy as that of 50-50 couples, and reported equally active sex lives. And the moms of such couples ranked the quality of their sex life as being even better than that of moms in couples in which child care was split equally.

The men, however? Not so much. Despite having no complaints about the amount of sex they were having, men tasked with most of the child-caring chores said theirs was the worst quality sex of all the men in the study. Why remains unclear.

"But the factor that really matters here -- the thing that seems to explain a great deal of these associations -- is the degree to which there is satisfaction with the arrangement," suggested Carlson. "Satisfaction, or dissatisfaction, is a strong predictor of how much conflict a couple has, how satisfied they are generally with being together in a relationship, and whether they're happy with the quality and quantity of sex they're having," he said.

"We don't really know exactly what is behind this," he acknowledged. "But it could be that a relationship suffers when one person feels overburdened, overworked or overtired. Or it could be that a certain degree of dissatisfaction with having to do all the work, while the other isn't doing any of it, undermines the bond between couples. And that can carry over to the bedroom."

Robin Simon, a professor in the department of sociology at Wake Forest University in Winston-Salem, N.C., said the findings fall right in line with what she would have expected.

"This isn't surprising at all," she said. "These findings are supported by decades of research that has examined the mental health outcomes among parents who split up chores equitably. And any way you look at it, by every measure, studies have consistently found that egalitarian marriages end up making for more satisfying relationships."