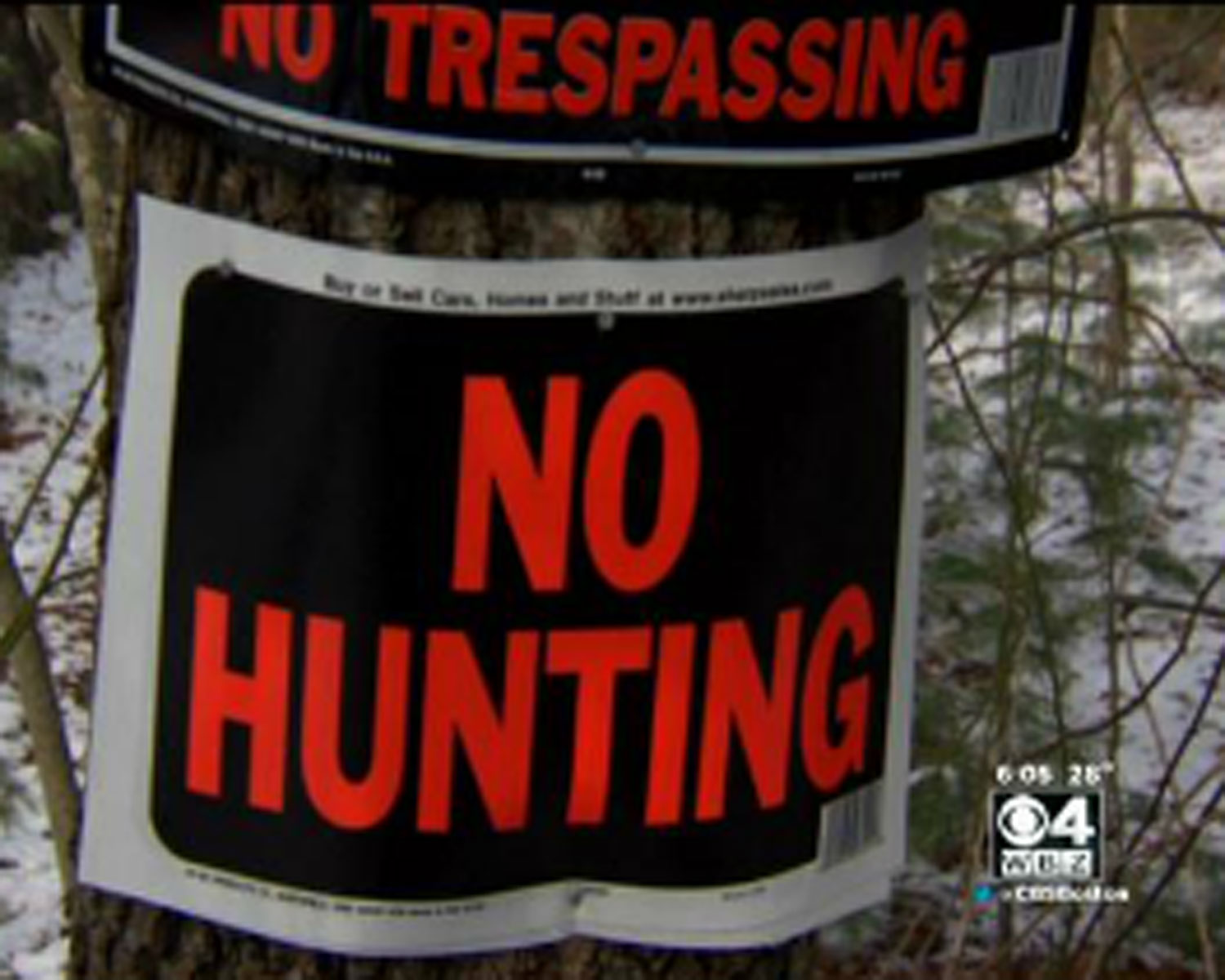 MARSHFIELD, Mass. - A family in southeastern Massachusetts could face charges for interfering with duck hunters.

CBS Boston reports that Julie Carreiro and her Marshfield family are in a running battle with hunters who set up shop close to her home for the second year in a row.

Carreiro says that last year, when they heard the hunters, they rushed outside. “The bird shot was raining down on us and we were scared for our lives. We went running into the house ducking for cover,” she says.

But now the hunters want police to file charges against the Carreiros for interfering with their hunting.

According to Marshfield Police Chief Phil Tavares, “The hunters came forward and said they were threatened, and this family used an air horn to scare off the waterfowl, which led to the interference with a hunter and potentially threats to commit crimes.”

Tavares is asking a Clerk Magistrate to determine whether charges should be filed.

He also wants the court to determine if this was a legal hunt. “You can only hunt on property that’s owned by the Wild Land Trust by permit. They have never issued a permit to hunt there.”

However, he says there is a loophole in the law because there were no signs posted that said no hunting. “If it is not posted ‘no hunting’ it’s not enforceable. The hunters have no notice they are not supposed to be there, and to their best belief they were hunting legally.”

But he says the hunters could still face charges of disturbing the peace.  “Just because you have a right to hunt somewhere, at what point does that impede or infringe upon somebody’s rights to peace and quiet?,” the chief asked.

Apparently not everyone is ready to cede all authority to “Duck Dynasty.”