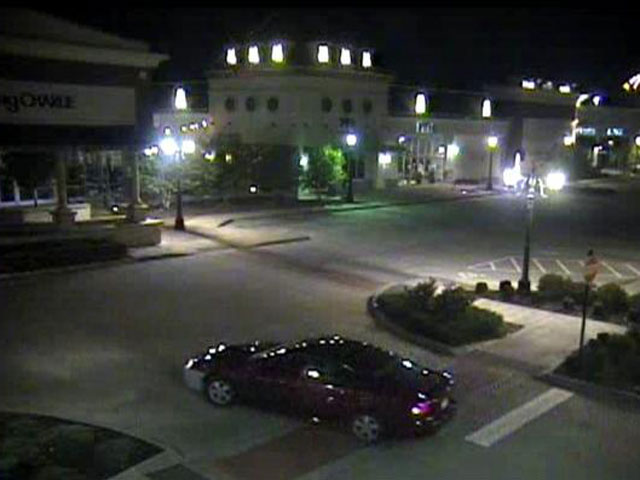 (CBS/KTHV/AP) LITTLE ROCK, Ark. - An Arkansas couple who went to an Apple store to place flowers for Steve Jobs ended up witnessing a burglary instead of a makeshift memorial.

Robert Blake and his girlfriend, Amy Parker, told the Associated Press that when they showed up at the suburban Little Rock store Wednesday night, they didn't initially realize what was going on.

Blake said he thought a man running away from the store was just a fellow mourner. Then, he watched the man hop in a getaway car with another man and speed off.

Parker said she thought she could see other flowers left in honor of the man who co-founded and ran Apple. But she soon realized she was looking at broken glass. So she called 911, on her iPhone.

Authorities had not made any arrests by Thursday evening.Snapshots taken from surveillance tapes show a maroon car driving off from the store.

After the couple talked with police, they left a bouquet of white lilies at the store.