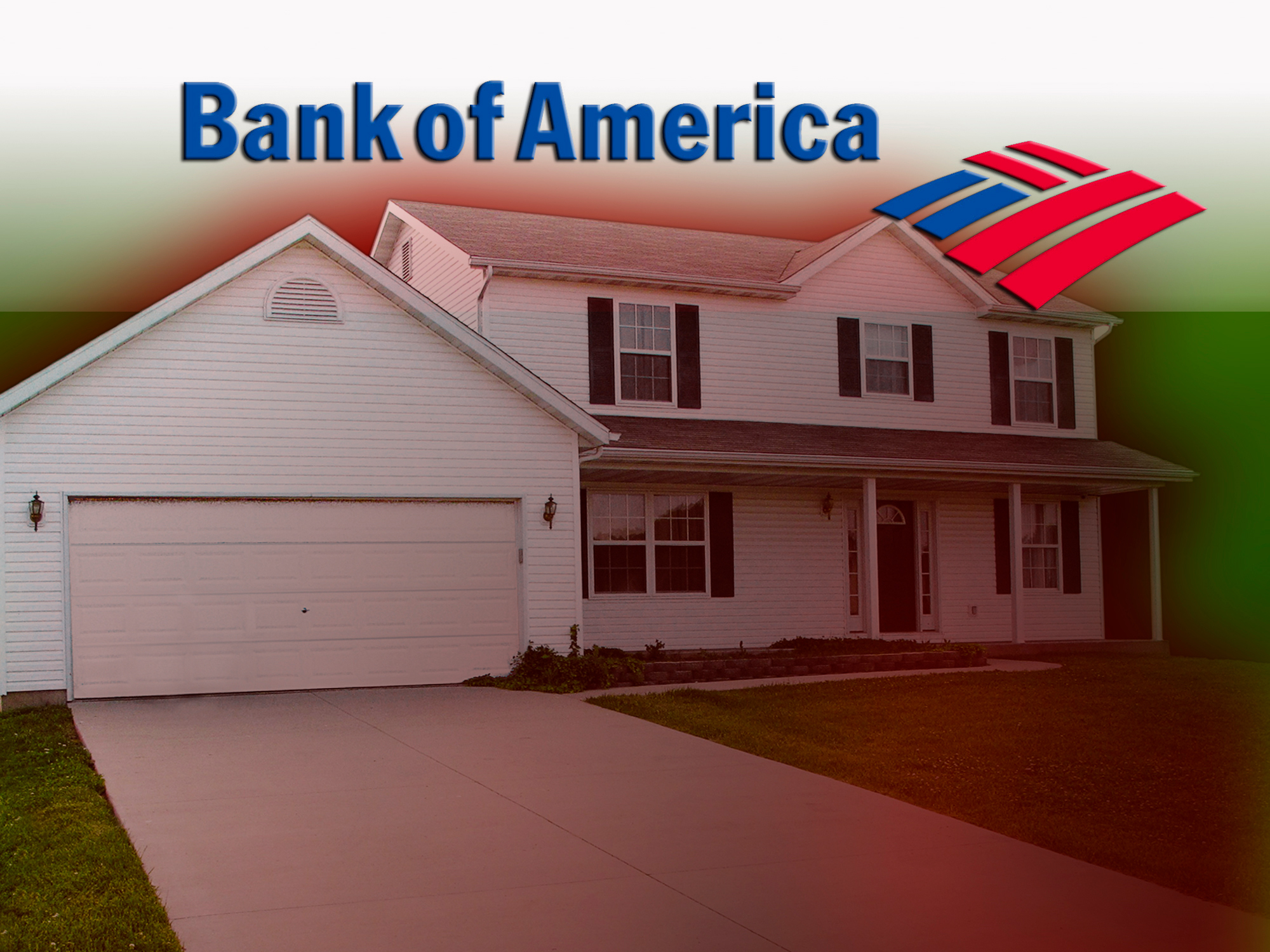 Talk about turning the tables on a bank!

Warren and Maureen Nyerges paid cash when they bought a home from Bank of America in the Golden Gate Estates section of Collier, County, Fla., according to CBS affiliate WINK-TV in Ft. Myers.

But that didn't stop Bank of America from trying to foreclose on them.

They took their case to court and, a year-and-a-half later, the foreclosure action was dropped.

A Collier County judge said Bank of America had to pay the couple's $2,534 legal fees, since it had made the mistake.

After more than five months, the bank still hadn't paid up. So, the homeowners' lawyer, Todd Allen, began proceedings to did just what a bank would have to get its money: legally seize bank assets.

On Friday, sheriff's deputies and moving vans showed up at the bank.

"I instructed the deputy to go in and take desks, computers, copiers, and filing cabinets, including cash in the drawers," Allen says.

Inside, says WINK, "The homeowners' attorney was locked out of the bank manager's office by deputies while the bank manger tried to figure out what to do."

Allen told WINK, "Having two Sheriff's deputies sitting across your desk, and a lawyer standing behind them, demanding whatever assets are in the bank can be intimidating. But, so is having your home foreclosed on when it wasn't right."

Bank of America finally cut a check. No furniture was actually taken, and the bank, says WINK, apologized for the delay, claiming the original request went to an outside attorney who is no longer in business.

Allen called what happened to the couple a symptom of a larger problem he sees often in the courts, in which banks don't perform their due diligence on foreclosure cases. "As a foreclosure defense attorney, this is sweet justice," he remarked to WINK.