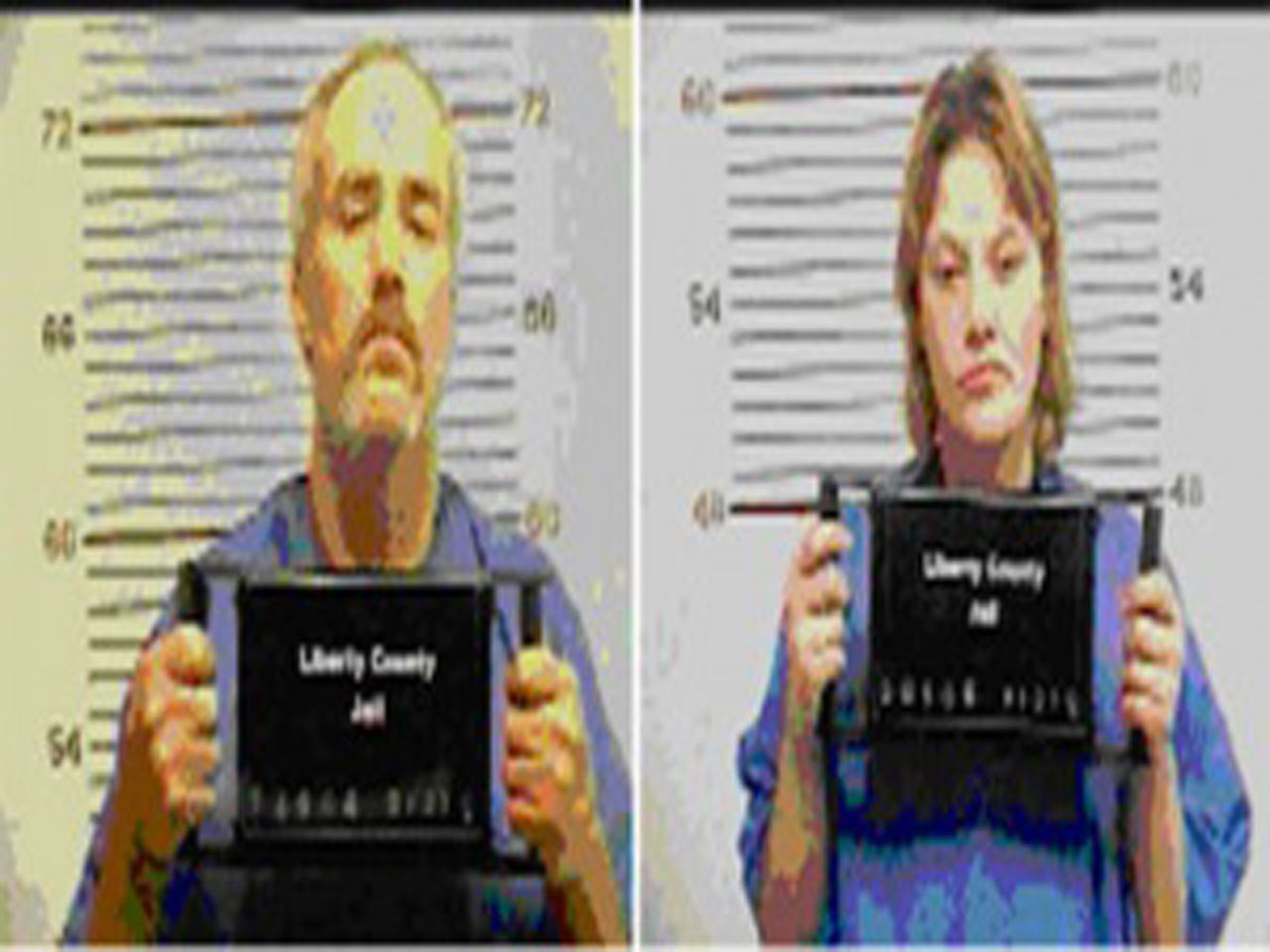 (CBS) CLEVELAND, Texas - Authorities say two parolees have been detained who allegedly occupied the house of a Texas soldier living at Fort Hood, who recently returned from his third tour in Iraq.

CBS Houston reports a relative of Staff Sgt. Sam Burbank and his wife saw the couple's possessions for sale on the lawn Tuesday and called police.

Officials say the sergeant and his wife, Hollie, are returning to the house about 45 miles from Houston to take inventory of their belongings, and see what's missing.

The suspects, Faylisa Danielle Bailey, 20, and Johnny Wayne Bell, 47, were arrested at the home and face drug-related parole violation charges, based on evidence of methamphetamine use at the house. A door was also broken at the residence.

Sheriff's Capt. Rex Evans said, "This is certainly at the top of my list of deplorable criminal activity. [Bell and Bailey] kicked open the door and removed all of the items out of the house and literally started selling off the property of the homeowners."

Police worked in the rain to save whatever possessions they could for the Burbanks.